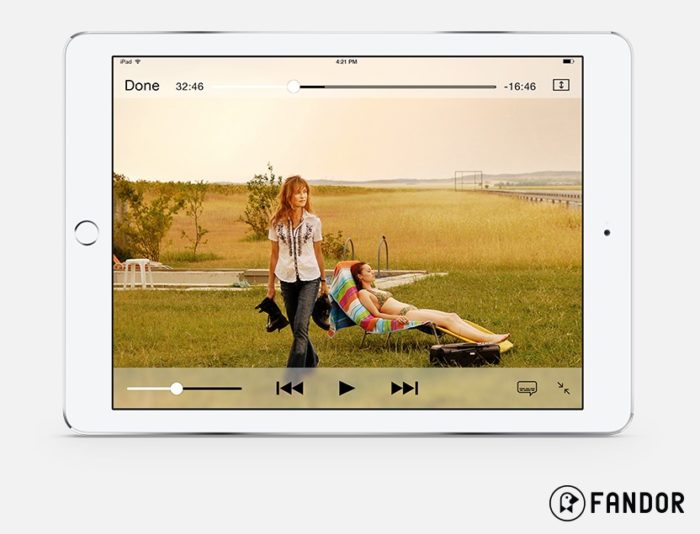 As COO, Oper assumes oversight of the programming and marketing groups, as well as the product and engineering teams.

She engineered alliances with MoviePass and Costco, launching the sale of the “Movie Lover’s Package” both on Costco.com and MoviePass.com. Fandor launches on Vizio TVs this spring.

“Felice has proven she is committed to helping Fandor reach new heights in the OTT space,” CEO Larry Aidem said in a statement. “Her exemplary knowledge and dedication … continue to support the growth and development of partnerships that makes movie selections more accessible to our customers.”

Aidem said Ramakrishna would help expand movie and editorial content to subs, which in turn affords Fandor the opportunity to grow the brand.

“[TS’] breadth of experience in Silicon Valley and the digital space will enable Fandor to further develop the company’s user experience, enabling us to further grow the Fandor community,” added Oper.