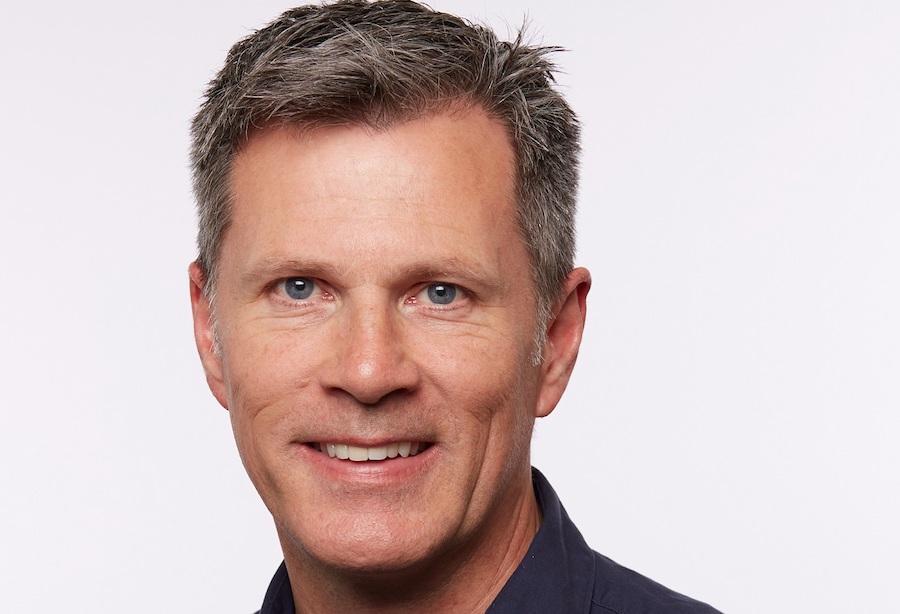 “In the ever-changing world of home entertainment retailing, we need an organized industry association more than ever,” said Douglas in a statement. “EMA collectively advocates for anyone involved in the consumer delivery of content, promotes and encourages adoption of standards, and establishes trade- and consumer-focused best practices. I am proud to devote my time to an organization so important to our industry.”

“The companies on EMA’s Board of Directors represent the spectrum of the home entertainment industry, including video and video games, physical and digital, and sellthrough, rental, and streaming,” said Mark Fisher, EMA president and CEO, in a statement. “These directors personify the diversity of products and business models in our industry and will help ensure that the industry’s trade association meets the needs of all market segments in our incredibly diverse industry.”