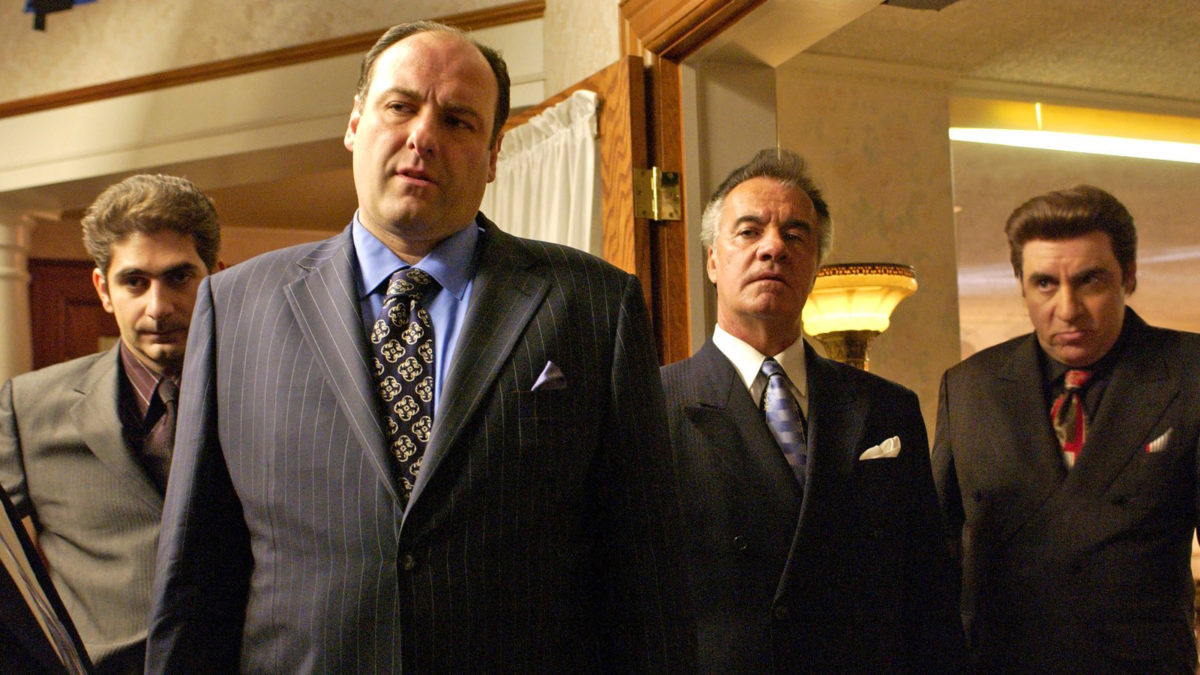 In association with the 20th anniversary of the debut of “The Sopranos” on HBO, FandangoNow Jan. 10 through Jan. 14 is offering a special pricing of the iconic show. Users can watch the series at a discounted price of $9.99 for each season.

The mob drama was one of the prime catalysts in the once-booming TV-on-DVD category, which at its peak in the early 2000s was valued at $4 billion a year in consumer spending. TV-on-DVD also triggered the binge-watching habit that has helped Netflix and other subscription streamers find success with original series such as “Orange is the New Black,” “Stranger Things,” “The Marvelous Mrs. Maisel” and “The Handmaid’s Tale.”

Created by David Chase, “The Sopranos” – which aired for six seasons, from 1999 to 2007 – stars the late James Gandolfini as Tony Soprano, a New Jersey mobster, and Edie Falco as his complicit wife, Carmela. The series follows Soprano’s rise up the mob ranks and was known for its brutal portrayal of the mob life. The series was hailed for capturing the complexities of Soprano’s character as he tries to balance his roles as head of both an organized-crime “family” and a real family.

The top new movies to rent and to own on the transactional VOD platform are: