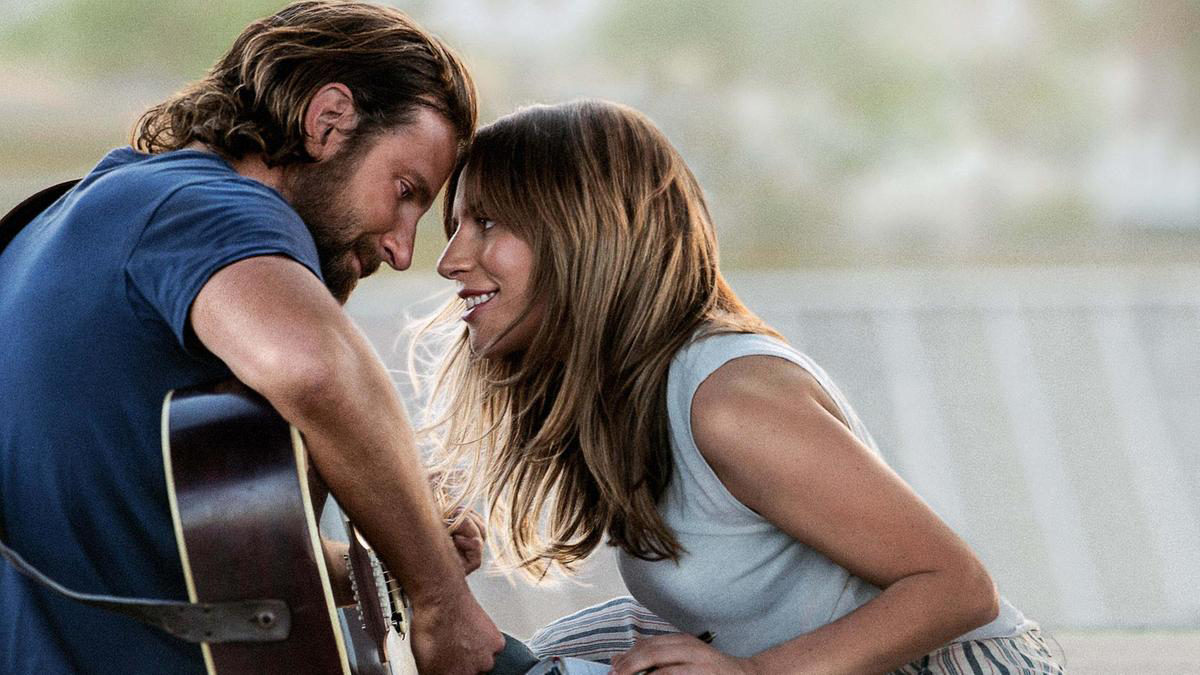 "A Star is Born," starring Bradley Cooper and Lady Gaga.

Using promo code, “STARISBORN” users can get $3 off the $19.99 purchase price. The offer ends Jan. 31. The movie is not yet available for rent.