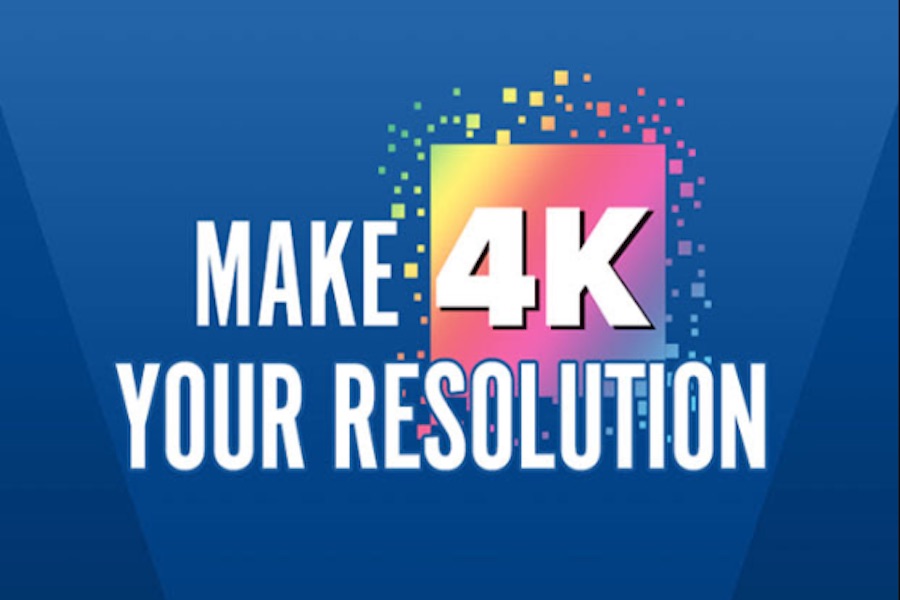 FandangoNow is offering a code for 10% off 4K UHD titles for the New Year with the tag “Make 4K Your Resolution.”

The code is good through Jan. 7 “while supplies last,” according to the online VOD service, and is valid for up to 20 uses. It excludes bundles.

Through Jan. 1, the service offered $8 off Fandango movie tickets for every $20 spent on FandangoNow.