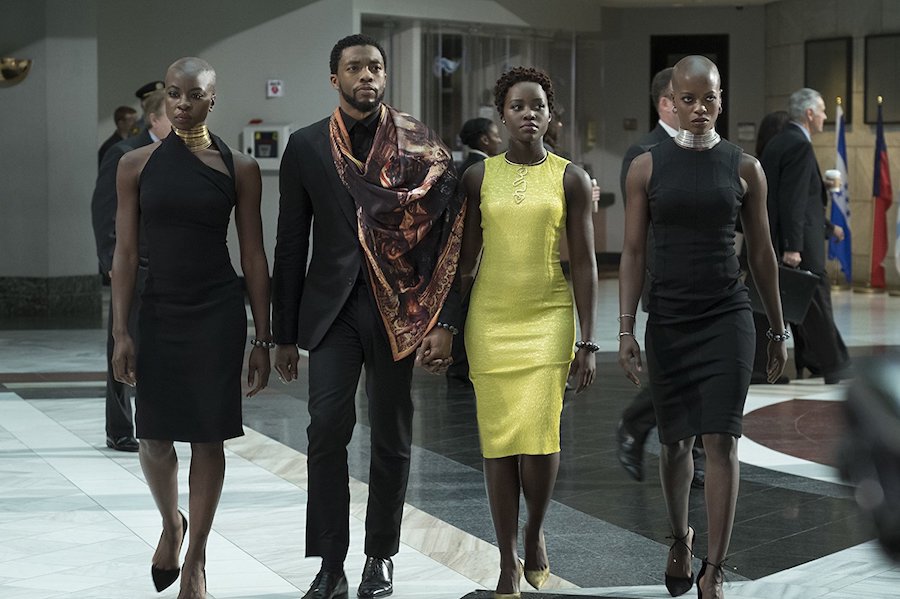 Women like action movies more than romances and prefer diversity in casts and filmmakers, according to a Fandango survey of more than 3,000 female moviegoers, ages 18-54, released to celebrate International Women’s Day and the start of the SXSW Film Festival,

“It’s clear from our survey that women want more female-driven stories told by female writers and directors on the big screen,” said Malone, author of the new book, Backwards & In Heels: The Past, Present and Future of Women Working in Film, in a statement. “Contrary to the age-old Hollywood belief, women are not just looking for romance at the cinema. In fact, our survey shows that female moviegoers prefer action movies to romantic comedies as their genre of choice.”

Views on women in film, according to the survey: