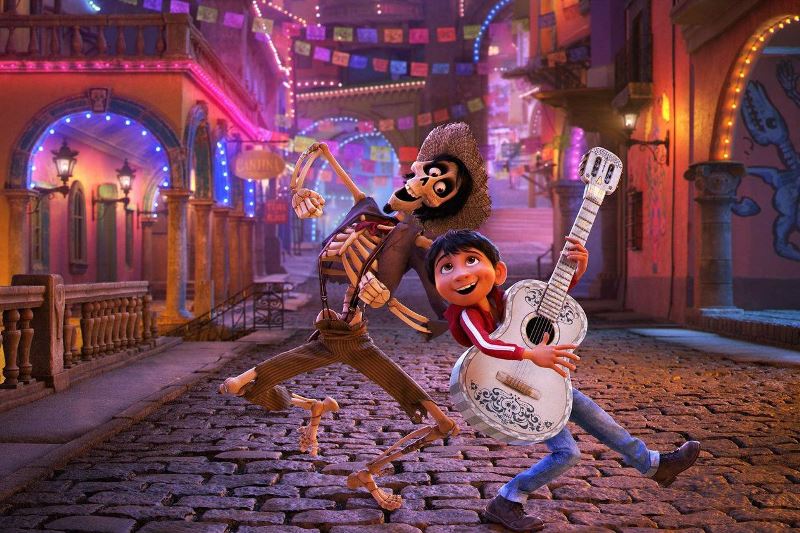 Fandango on Feb. 23 issued a list of Academy Award nominees that are either available now or coming soon in 4K on Fandango’s premium on-demand video service, FandangoNow, a movie streaming service that offers films in 4K Ultra HD and HDR.

Fandango also is offering fans the ability to see all of the nominated films with Fandango’s special edition Awards Season 2018 gift card. It’s the only gift card that’s good for tickets to see the Oscar contenders on the big screen (via Fandango) or at home (via FandangoNow).