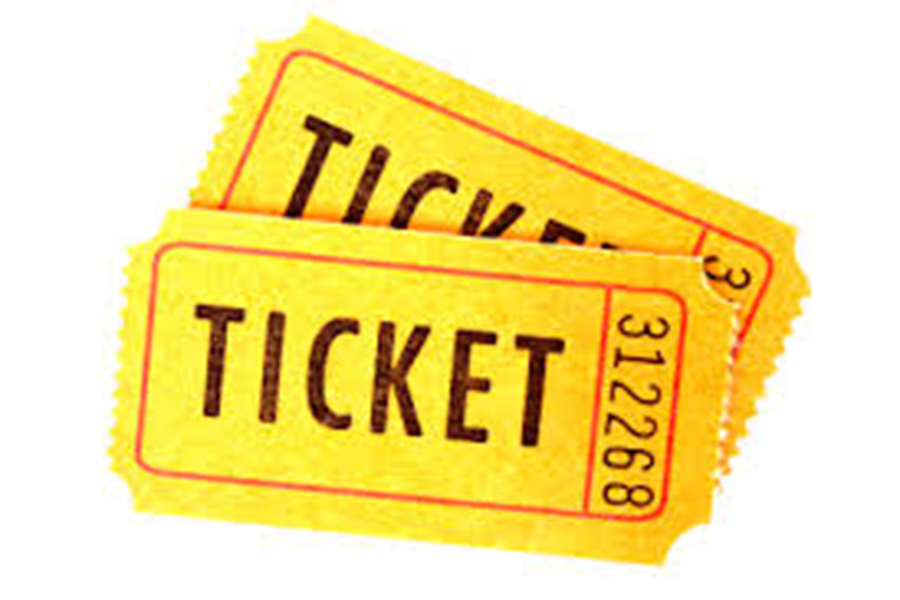 According to a recent Fandango survey, 81% of respondents said they currently used some sort of digital payment service.

Moviegoers can expedite the checkout process on Fandango by selecting Google Pay as a payment option after choosing the show time and entering the quantity of tickets to purchase.

Fandango is offering a $5-discount on all tickets ordered using Google Pay on the Fandango Android app and entering the promo code (GooglePay2018). Offer available while supplies last, with a limit of one code per person.

In 2017, Fandango saw more than 70% of its ticket sales coming from mobile devices.  In December, the company closed its acquisition of MovieTickets.com, which will join ticketing brands Fandango, Flixster, Ingresso and Fandango Latin America to create a global suite of movie ticketing properties.