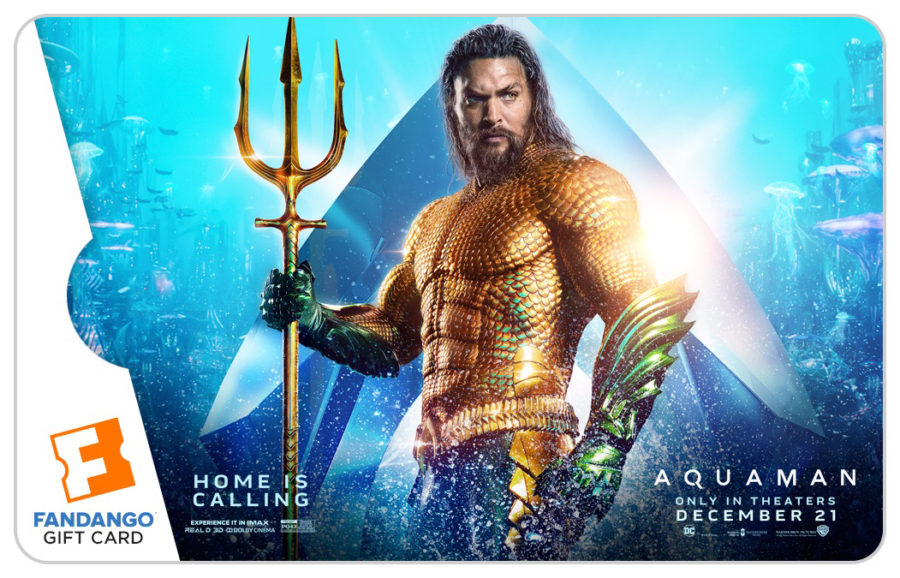 “Jason Momoa’s Aquaman is quickly becoming one of the more popular big-screen superheroes,” Erik Davis, managing director at Fandango, said in a statement. “Not only does it appear to be the most ambitious DC Comics film to date from a visual effects perspective, but fans are anxious to see new female heroes played by Amber Heard and Nicole Kidman, as well as the first superhero film directed by James Wan [Saw, Insidious, and The Conjuring].”