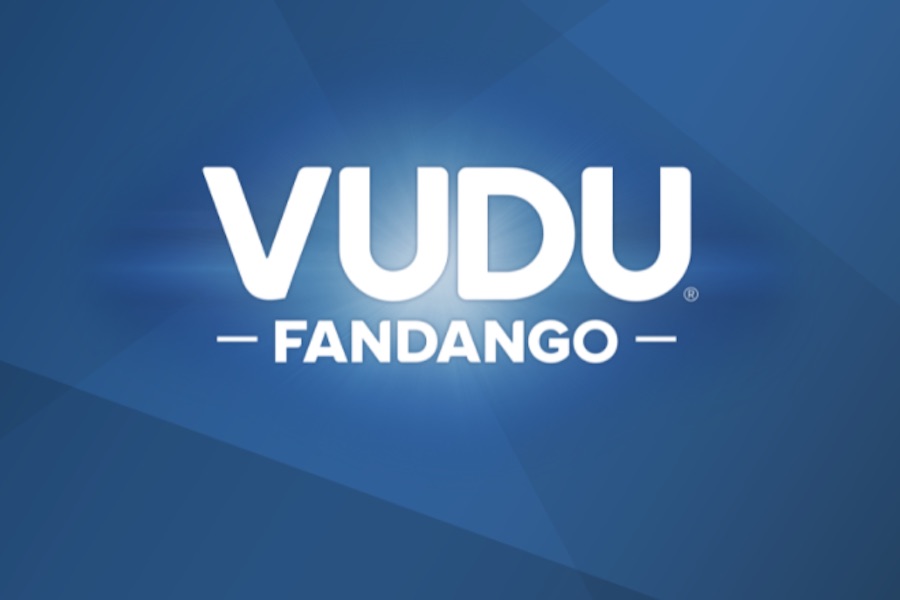 NBCUniversal has named Will McIntosh, EVP of NBC Sports Next, as the new president of digital movie ticketing and transaction firm Fandango. McIntosh replaces Paul Yanover, who spent the past 10 years expanding Fandango’s footprint to include the Vudu movie rental/purchase platform (and merging it with FandangoNow), and Rotten Tomatoes review site, among other initiatives.

McIntosh will continues his current duties, which include overseeing GolfNow and Golfpass, and report to Pete Bevacqua, chairman of NBC Sports and Matt Strauss, NBCUniversal’s chairman of direct-to-consumer, which includes the Peacock streaming service.

Yanover reportedly will remain with Fandango for the next two months in a transitionary role.

“I’m proud of Fandango’s accomplishments over the past decade, turning Fandango from a popular movie ticketing app into an award-winning digital network serving millions of fans every day for their entertainment needs,” Yanover said in a staff memo first reported by Variety.

“We’ve extended Fandango, Rotten Tomatoes and Vudu across many new platforms, and with Movieclips [a YouTube promotional channel) and our original content we’ve created compelling opportunities for fans to celebrate and experience their favorite entertainment at home and at the theaters. And, we have created a well-respected and large scale platform that exemplifies innovation and creativity. Along the way we have enjoyed and benefited from great partnership across the industry. And most important, we also created a rewarding and special place for our employees.