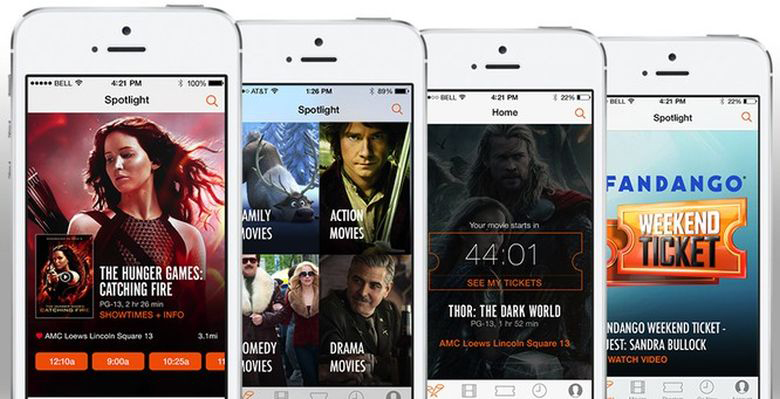 The promotion runs through Feb. 24 – day of The Oscars telecast on ABC from the Dolby Theatre in Los Angeles. 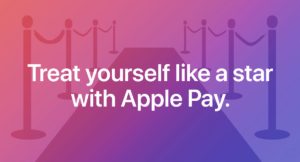