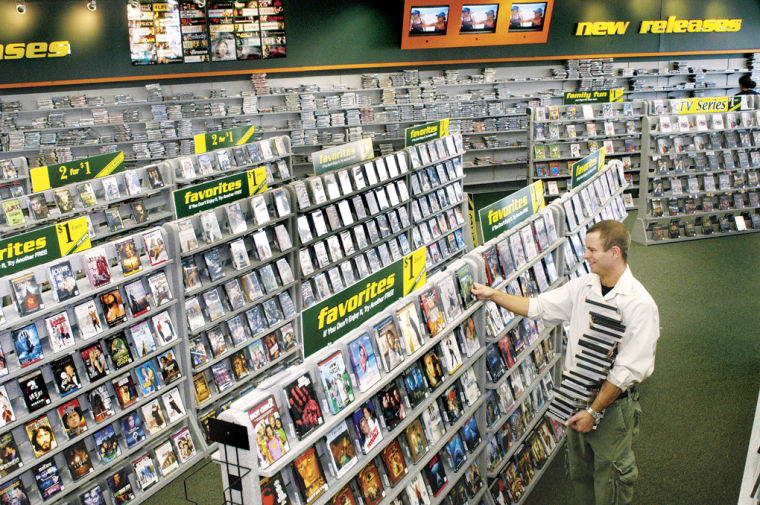 An interior shot of a Family Video from 2019.