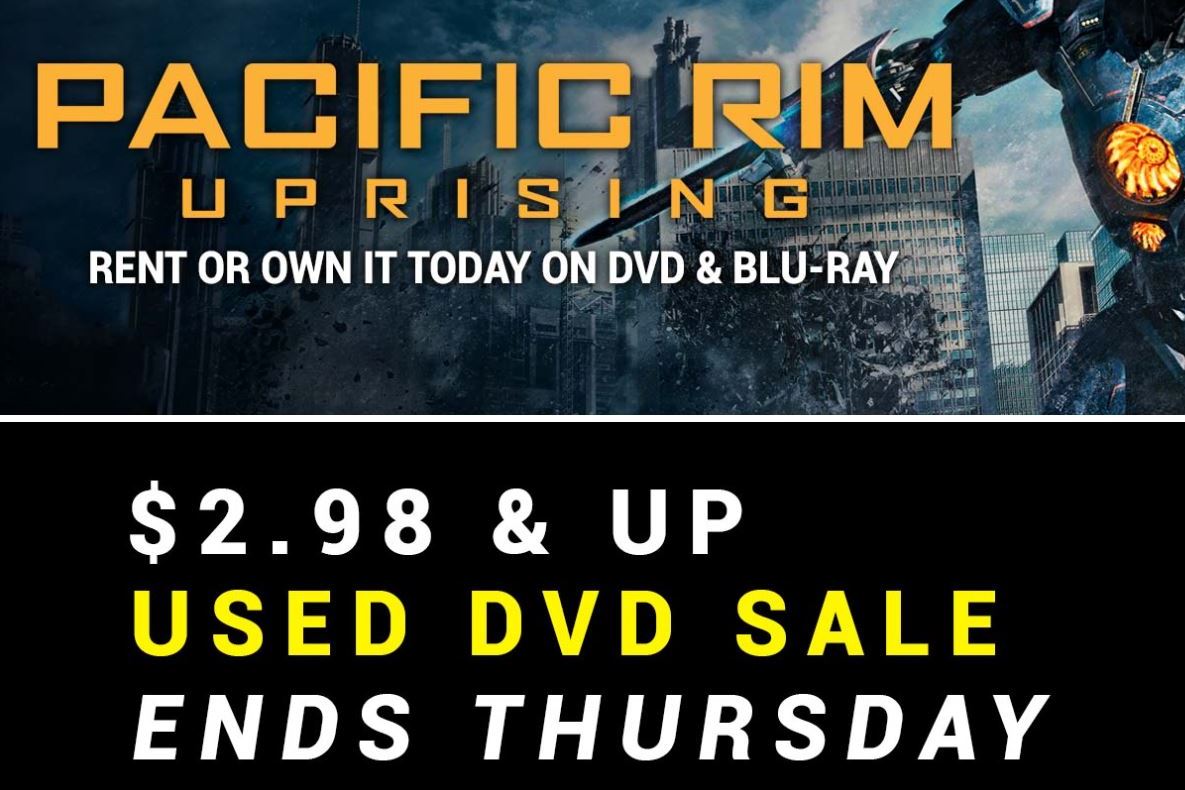 On Sunday, June 24, the email was for the chain’s “Warner Kid Favorites Sale.” “For as low as $5.98, you can build your collection of kid movies and shows such as ‘Looney Tunes,’ ‘Scooby Doo,’ and ‘Sesame Street The Best of Elmo’s World’. Hurry now, sale ends on June 30.”

The day before, it was a “Universal TV DVD Sale.” “Select TV shows on DVD from Universal are now on sale starting at $8.98,” the email pitch read. “Save up to 70% off retail on recent and older series like ‘Brooklyn Nine-Nine,’ ‘The A-Team,’ and ‘Mr. Robot’. Hurry, while supplies last.”

Family Video has more than 775 stores in the United States and Canada, concentrated in the Midwest. The chain also operates an e-commerce site where customers can buy video games as well as used DVDs and Blu-ray Discs.

Family Video was founded in 1978 by Charlie Hoogland and remains a privately held, family-owned business. The company owns the land on which its stores sit and also operates several sister companies, including Marco’s Pizza and Stay Fit 24 fitness centers.

“The world of entertainment is growing more and more complicated,” the chain says on its website. “Consumers have a lot of confusing choices and troublesome technology to overcome just to watch a movie. We see it very simply: rent a Blu-ray, purchase some popcorn, save some money, and enjoy your evening.”