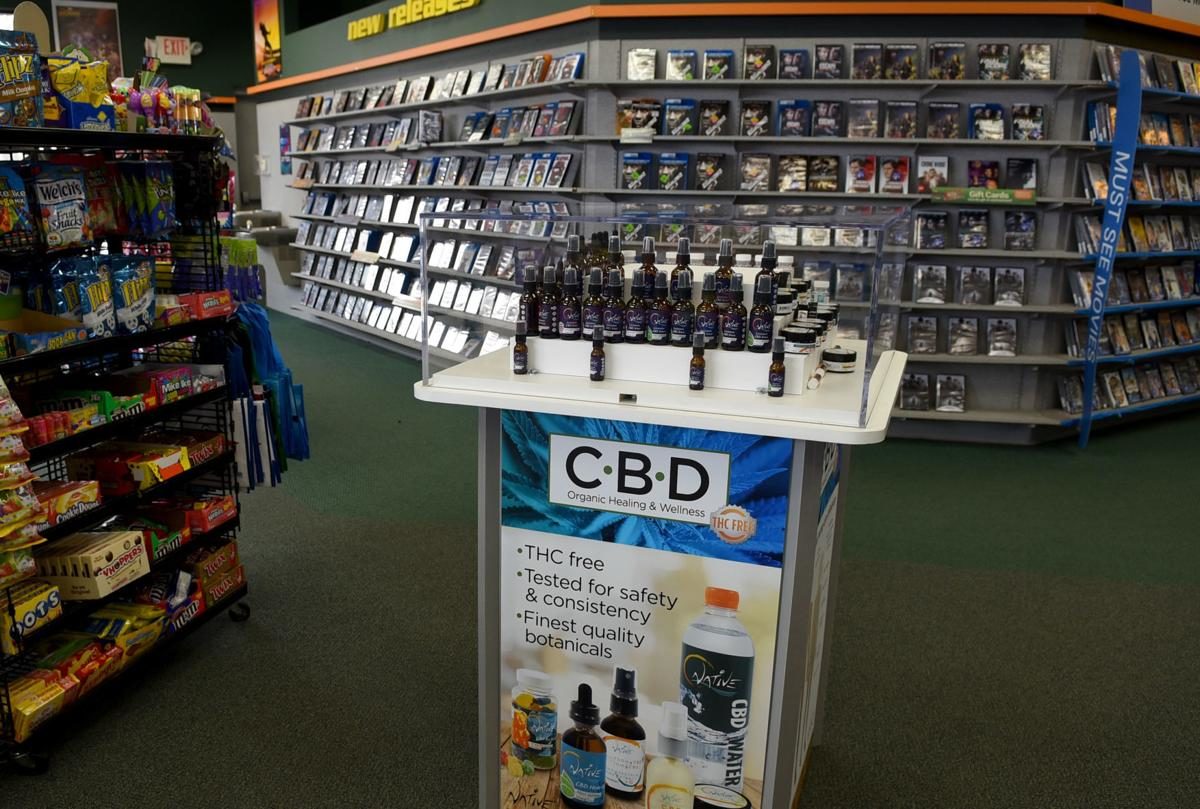 Now you can make it a DVD movie/pot night.

Cannabidiol is an active ingredient in cannabis derived from the hemp plant. It reportedly can help treat some medical conditions such as pain, insomnia and anxiety.

More importantly, CBD is non-psychoactive, which means that it will not get the user high.

CBD products (priced from $3 to $25) include sprays, oil, lip balm, gummies, muscle rub, water and pet oil, among others.

Cannabidiol became legal to sell in the United States in 2018 after President Trump signed the Farm Bill legalizing industrial hemp.

“There are a lot of people that use CBD to relax, and guess what, that’s what a lot of people use movies for,” Levi Dinkla, president of enterprise development at Highland Ventures Ltd., Family Video’s corporate parent, told MLive.com. 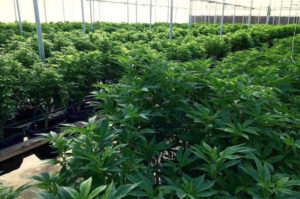 The decision to enter the pot business came from Family Video CEO Keith Hoogland (son of founder Charlie Hoogland), who has used CBD for health issues, according to Dinkla.

Hoogland is no stranger to diversifying the chain’s product line-up as the traditional video store business disappears. With Family Video owning most of its storefront locations, it has licensed its real estate to more than 500 third-party tenants, including pizza, fitness, wireless and water vendors.

Family Video obtains its CBD products from Natural Native CBD, a Norman, Okla.-based supplier that partners with hemp farmers in Colorado, Washington, Oregon and Maine and currently has about 1,500 acres under cultivation.

“We see our role as being there as an educational resource for communities,” Dinkla said. “This is something that really made a difference and might be able to help people.”

“They’re coming in to buy CBD, and then they go, ‘I haven’t been in a video store in a long time,’ and then they set up an account,” Dinkla said. “Customers have really resonated with it.”