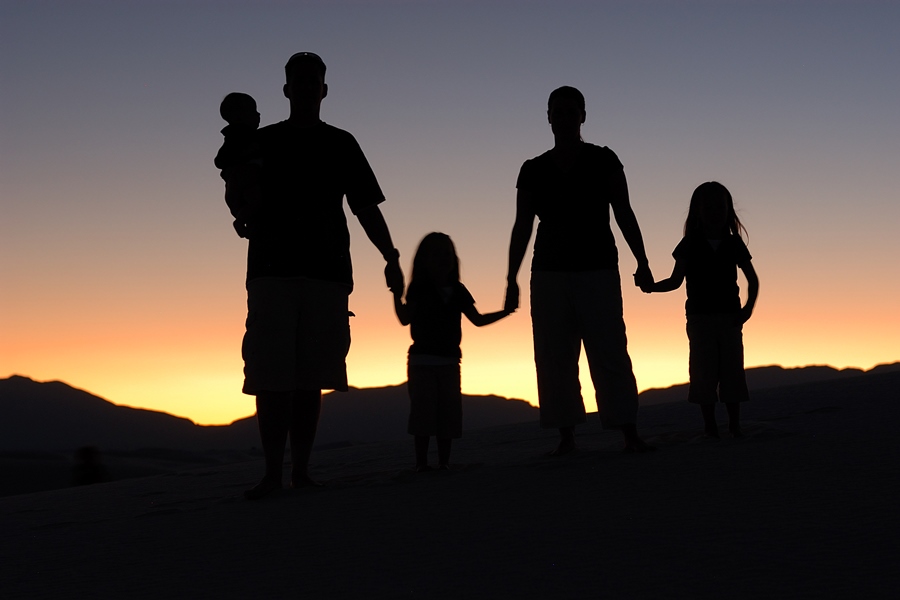 Getting a jumpstart on Disney+, the Oct. 1 launch of rival platform Frndly TV, which claims to offer the first-ever live and on-demand streaming service tailored specifically to the family viewing audience and priced at $5.99 per month.

“While more live streaming services have become available over the last few years, none of them focus on the American family,” Bassil El-Khatib, CEO, Frndly TV, said in a statement.

At launch, Frndly TV offers live and on-demand programming across 12 different channels, expanding to 20 channels over the next year.

“Our channel lineup was hand-selected to meet the needs of our target audience, the American family,” El-Khatib said.

For an additional two dollars more per month ($7.99/month), viewers will get access to high definition content, the ability to watch on two devices simultaneously and unlimited Cloud DVR that stores your favorite shows for up to 30 days – plus look back and on-demand access, similar to the core service.

And for just two dollars more a month ($9.99/month), viewers will get everything previously mentioned plus the ability to stream on four devices simultaneously and unlimited Cloud DVR that stores all recordings for 90 days.