During any crisis there are scammers and thieves trying to take advantage of the gullibility some people feel, especially when quarantined in the home.

One of the latest involves tweets, emails and texts being sent out claiming to come from Netflix offering limited free access to the SVOD service. It’s not true. Netflix is not issuing free passes. The only free access Netflix extends is a trial period to new subscribers, typically about 30 days, depending on the region.

As the highest-profile SVOD service in the world, Netflix is often a target for online scammers and thieves looking to secure users personal information and/or money. BusinessInsider reported that scammers in the past tried to lure Netflix users with emails alleging their billing information needed to be updated. 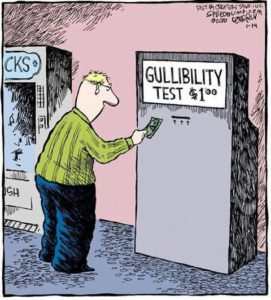