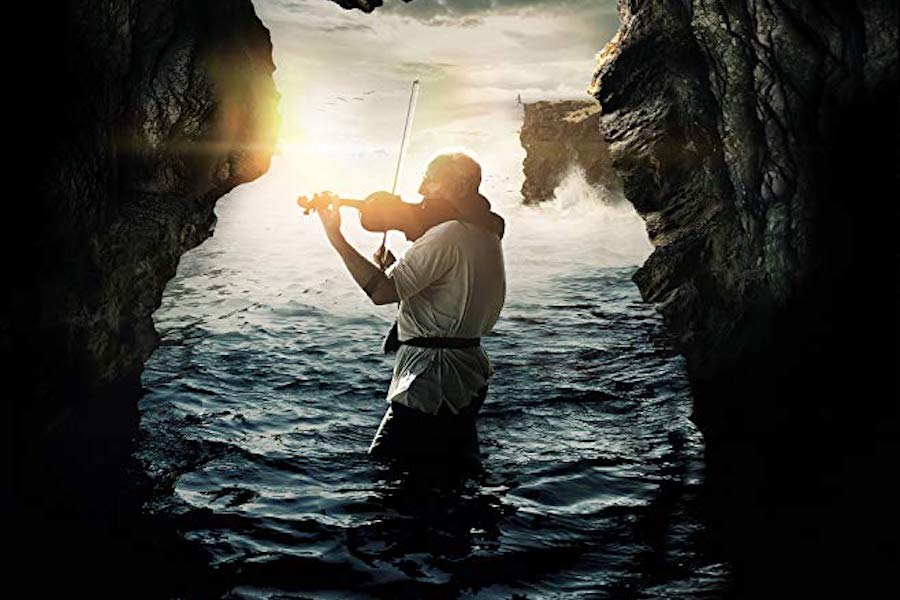 The Heart of Man

The faith-based film The Heart of Man is coming to Blu-ray Disc Sept. 17 from MVD Entertainment Group and Ocean Avenue Entertainment. 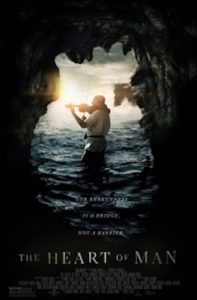 The film is a narrative telling of a father’s “Prodigal Son” search for his son shot in Hawaii interwoven with interviews with real people going through their problems and subsequent healing.