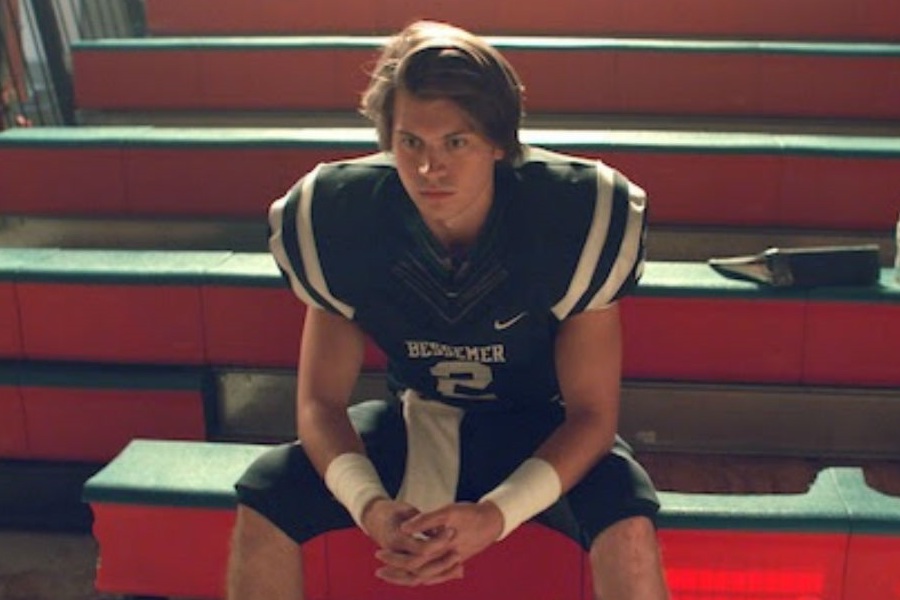 The faith-based film Run the Race debuts on Blu-ray and DVD at Walmart as well as on digital (including Movies Anywhere) and on demand May 21 from Universal Pictures Home Entertainment, in partnership with The WTA Group, Reserve Entertainment and 10th Leper Productions.

The film will be available on Blu-ray and DVD at all retailers nationwide June 18. 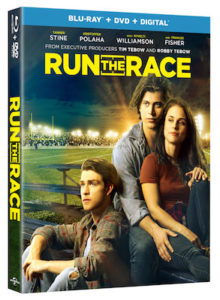 Executive produced by athlete Tim Tebow and his brother Robby Tebow, the family drama follows the journey of two high school athletes and brothers who see their relationship tested as they seek different paths out of their troubled lives. Reeling from his mother’s death and his father’s abandonment, Zach, an all-state athlete, finds glory on the football field, working to earn a college scholarship and the brothers’ ticket out of town. When a devastating injury puts Zach — and his dreams — on the sidelines, David laces up his track cleats to salvage their future and point Zach toward hope.

Bonus features include “The Heart of Run the Race,” in which executive producer Tim Tebow and cast talk about why the film is so important, what makes it special, and the bonds of family; a behind-the-scenes look at the making of the film with writer-producer Jake McEntire and executive producer Robby Tebow; and “The Cast Talks,” in which cast and crew cover a variety of topics, including their characters, the power of forgiveness, mentorship, dating and sports.