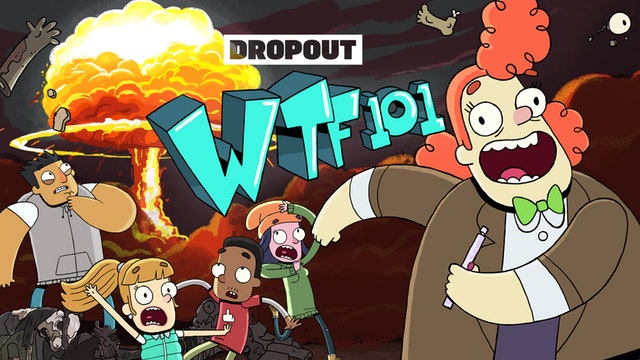 Facebook has taken a page from Amazon offering users direct access to third-party subscription streaming services such as BritBox and CollegeHumor’s DropOut, Tastemade and MotorTrend.

The social media behemoth, which announced the domestic test Aug. 8, hopes to get users to remain on the platform longer — a draw for advertisers.

“We’re testing video subscriptions on Facebook, starting with a limited set of partners,” the company said in a statement. “We’re excited to bring more of people’s favorite shows and video to Facebook. We’ll be listening to feedback from our community.”

SVOD services such as Lionsgate’s StarzPlay and Cinedigm’s Dove Channel, Docurama and CONtv have credited Amazon with jumpstarting subscriber growth for their platforms.

Facebook, similarly to Amazon and Apple, will handle the billing. It wasn’t immediately clear if it would also take a revenue cut as Amazon and Apple do. Amazon also maintains control on all third-party user data.