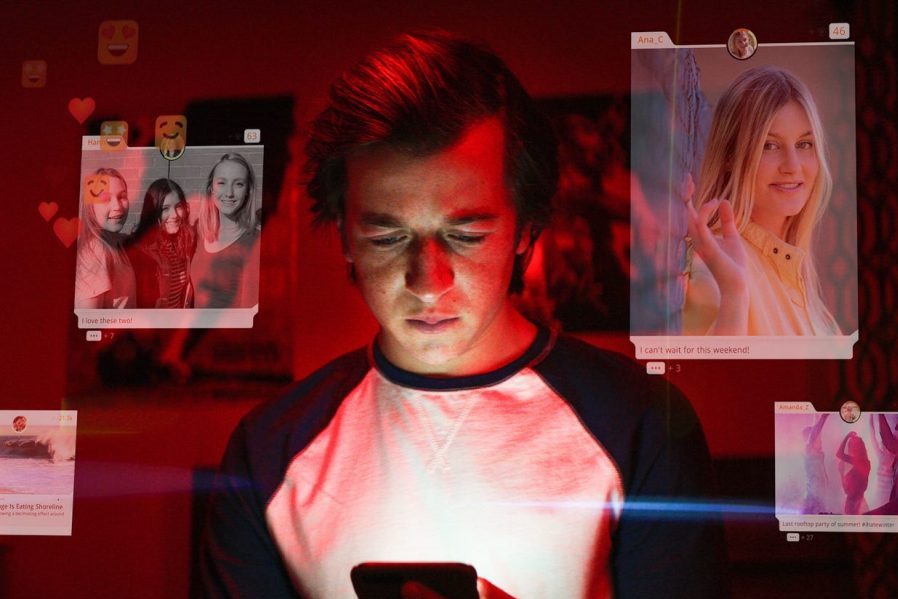 Facebook is pushing back against the Netflix documentary The Social Dilemma, which it claims misses the point about social media — and puts platforms such as Facebook in a negative light.

The 93-minute doc, which was released on Sept. 9, uses insight from former Facebook engineers (and others at Google and Twitter) to suggest that algorithms intended to bring people together through social media have instead been used to make billions of dollars by dividing people. And in today’s hyper-partisan political divide, that kind of influence and power draws criticism.

“It’s the gradual, slight, imperceptible change in your own behavior and perception that it is product,” says Jaron Lanier, a computer scientist and philosophy writer featured in the doc. “There’s nothing else on the table that could possibly be called the product. That’s the only thing there is for them to make money from. Changing what you do, how you think, who you are.”

“Rather than offer a nuanced look at technology, [the doc] gives a distorted view of how social media platforms work to create a convenient scapegoat for what are difficult and complex societal problems,” Facebook wrote.

The platform contends the doc’s creators do not include insights from people currently working at Facebook and other social media companies, and does not include commentary that takes a different point of view.

“They don’t acknowledge — critically or otherwise — the efforts already taken by companies to address many of the issues [raised in the doc],” Facebook wrote. “Instead, they rely on commentary from those who haven’t been on the inside for many years.”

Facebook is referring to previous revelations that it unwittingly helped third-parties working with Russia to use Facebook data to undermine the 2016 presidential election.

“Despite what the film suggests, we have policies that prohibit businesses from sending us sensitive data about people, including users’ health information or social security numbers,” Facebook wrote, adding that it has made “significant changes” as part of its agreement with the Federal Trade Commission.

But as doc reviewer David Ehrlich wrote in IndieWire, the film covers a “staggering breadth” of topics and ramifications, many of which are playing again in the 2020 election cycle.