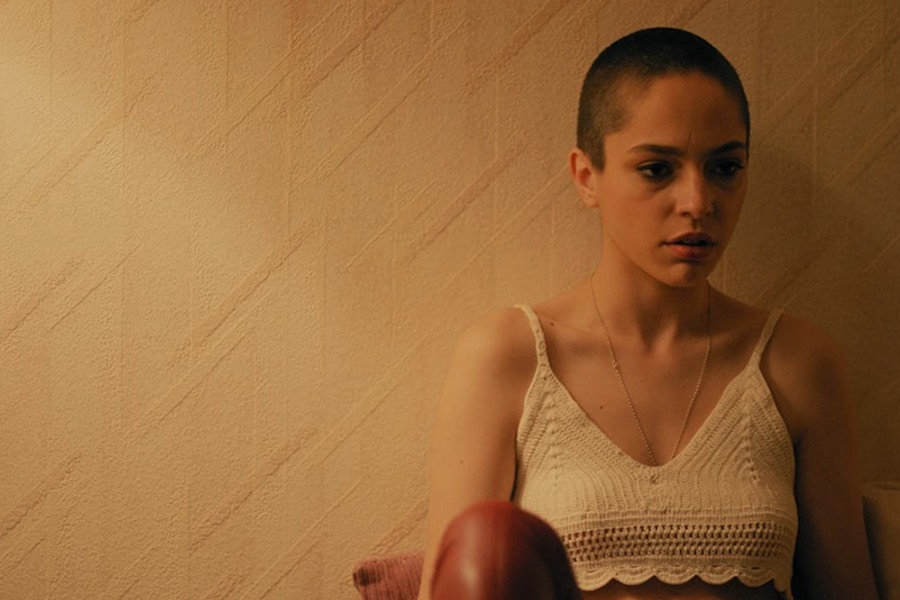 Available now is the eight-episode Danish series “Face to Face.” In the series, when investigator Bjørn is called in to identify a young woman, he is horrified to find his own daughter lying on the autopsy table. Her death is ruled a suicide, but Bjørn refuses to believe his daughter has taken her own life. As the evidence begins to point towards murder, Bjørn begins to track the last day of his daughter’s life. This sends him on a whirlwind journey where he encounters people important to his daughter, revealing a network of truths, lies and criminal acts woven into her and Bjørn’s own life. In order to understand his daughter’s death, Bjørn must confront himself — until he finally faces the unavoidable truth of why she died.

Also available now is the six-episode Romanian crime thriller “Box 21.” The series follows Lidia, a young Romanian woman who is lured to Sweden with promises of a better life. Through a wicked turn of events, Lidia is forced into prostitution. Looking for revenge, her fate is interwoven with police officer Ewert Grens, who chases a dangerous criminal.

Due April 16 is the 12-episode Bulgarian crime thriller “Devil’s Throat.” The series follows a DANS employee and an ambitious local investigator at the height of the Bulgarian refugee crisis. They are looking into the murder of a retired police officer in the border town of Smolyan. The clues are gradually turning toward a terrible secret about a crime that will overturn their investigation and their personal fates.

Due April 30 is the German eight-episode series “Silent Hunt.” It follows an aristocrat by birth and gentleman by nature, Detective Hanns von Meuffeels, who brings a unique but effective approach to police work. He draws a suspect in with the power of good investigative skills and a well-practiced silence. Von Meuffels applies his own particular investigative style to reveal the truth, often confronting his own past and mistakes in the process, on cases involving satellite control systems for the arms industry, Turkish extremists, international money laundering, among others.