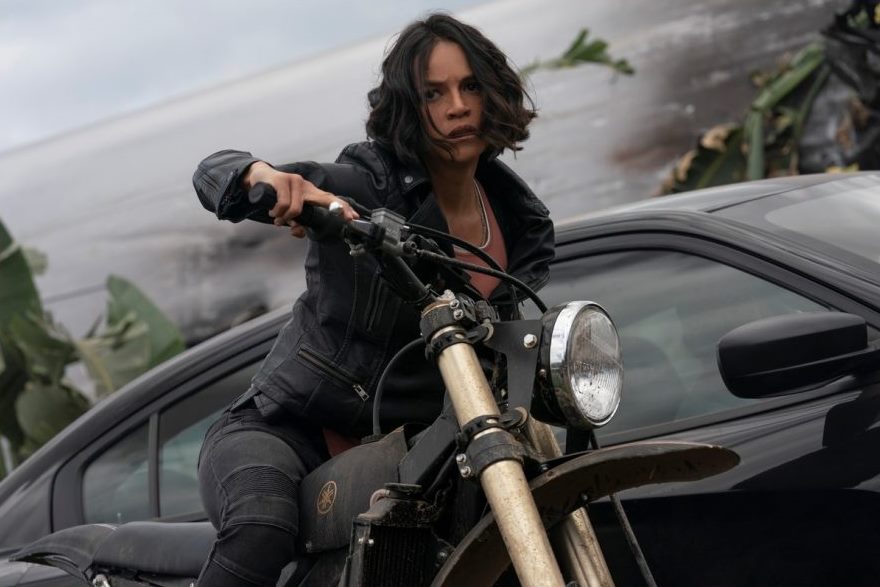 Universal Pictures’ F9: The Fast Saga topped both the Vudu and FandangoNow charts for the week ended Aug. 1.

In F9, the ninth installment in the primary “Fast & Furious” franchise, Dom Toretto (Vin Diesel) leads his crew on another worldwide adventure to stop an evil scheme by his brother (John Cena). The film became available for premium rental July 30.

Lionsgate’s sequel The Hitman’s Wife’s Bodyguard dropped to No. 2 on both charts. An action comedy starring Ryan Reynolds, Samuel L. Jackson and Salma Hayek, The Hitman’s Wife’s Bodyguard debuted for digital purchase July 27. In the film, the lethal odd couple — bodyguard Michael Bryce (Reynolds) and hit man Darius Kincaid (Jackson) — are back. Still unlicensed, Bryce is forced into action by Darius’s wife, the infamous international con artist Sonia Kincaid (Hayek). As Bryce is driven over the edge by the volatile spouses, the trio get in over their heads in a global plot and soon find that they are all that stand between Europe and a madman (Antonio Banderas).

Debuting at No. 3 on the Vudu chart (No. 4 on FandangoNow) was Sony Pictures’ family friendly Peter Rabbit 2, newly available for digital purchase. In the sequel to 2018’s Peter Rabbit, Bea, Thomas and the rabbits have created a makeshift family, but despite his best efforts, Peter can’t seem to shake his mischievous reputation. Adventuring out of the garden, Peter finds himself in a world where his mischief is appreciated, but when his family risks everything to come looking for him, Peter must figure out what kind of bunny he wants to be.

Universal Pictures’ horror thriller The Forever Purge, the latest installment in the dystopian “Purge” franchise about periods when all crime becomes legal, dropped to No. 3 on the FandangoNow chart (No. 5 on Vudu). The film is available as a premium digital rental.

Paramount Pictures’ horror sequel A Quiet Place Part II, starring Emily Blunt and written and directed by John Krasinski, slipped to No. 4 on the Vudu chart and No. 5 on FandangoNow’s chart. The title is available for digital rental and purchase. In the film, following the deadly events at home, the Abbott family must face the terrors of the outside world as they continue to fight for survival in silence.

Vudu’s top 10 titles for the week ended Aug. 1, in terms of revenue, were:

FandangoNow’s top 10 titles for the week ended Aug. 1, in terms of revenue, were: