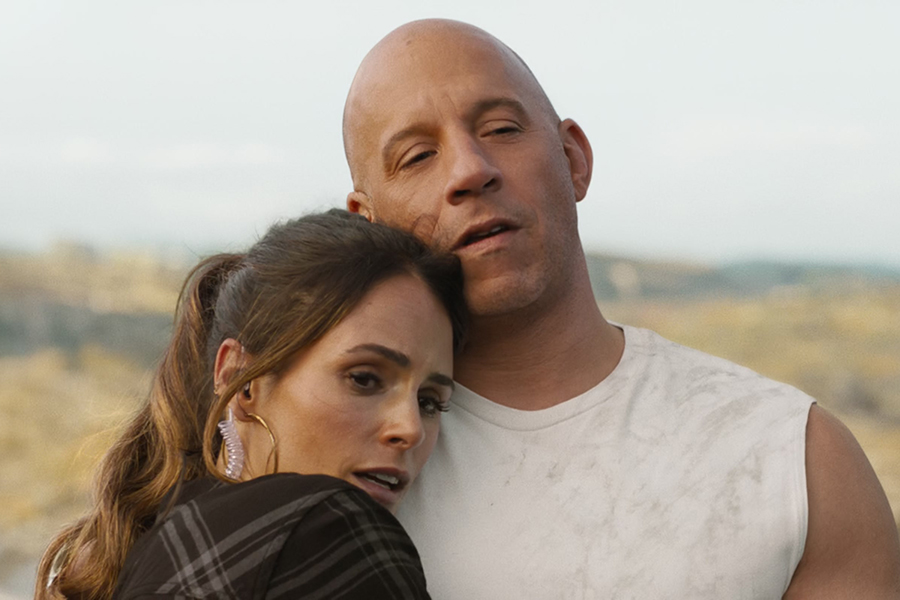 The latest “Fast & Furious” sequel, which had been No. 2 a week earlier, has now been the top title for five of the 10 weeks since its release on DVD, Blu-ray Disc and 4K Ultra HD Blu-ray.

The previous week’s top seller, Disney’s Jungle Cruise, slid to No. 2 on both charts. The adventure film based on the famous Disney parks ride sold about 84% as many copies as F9.

The rest of the top 50 chart was dominated by catalog titles, Christmastime favorites and a smattering of relatively recent releases.

No. 3 on the overall disc sales chart, and No. 5 on the Blu-ray chart, was Universal’s 2018 animated movie The Grinch, with Benedict Cumberbatch voices the title Dr. Seuss character.

The No. 4 overall disc seller (No. 14 Blu-ray) was the 2000 live-action How the Grinch Stole Christmas with Jim Carey in the title role.

Rounding out the top five overall disc sellers was Warner’s Elf, the 2003 comedy starring Will Ferrell. Elf was No. 15 on the Blu-ray chart.

The Media Play News rental chart for the week ended Nov. 28 had Jungle Cruise take over the No. 1 spot, with Disney-owned 20th Century Studios’ Free Guy remaining No. 2.

Rounding out the top five rentals were three releases from Universal Pictures. The previous week’s top rental, the Candyman relaunch, slipped to No. 3, followed by Stillwater at No. 4 and the M. Night Shyamalan thriller Old at No. 5.