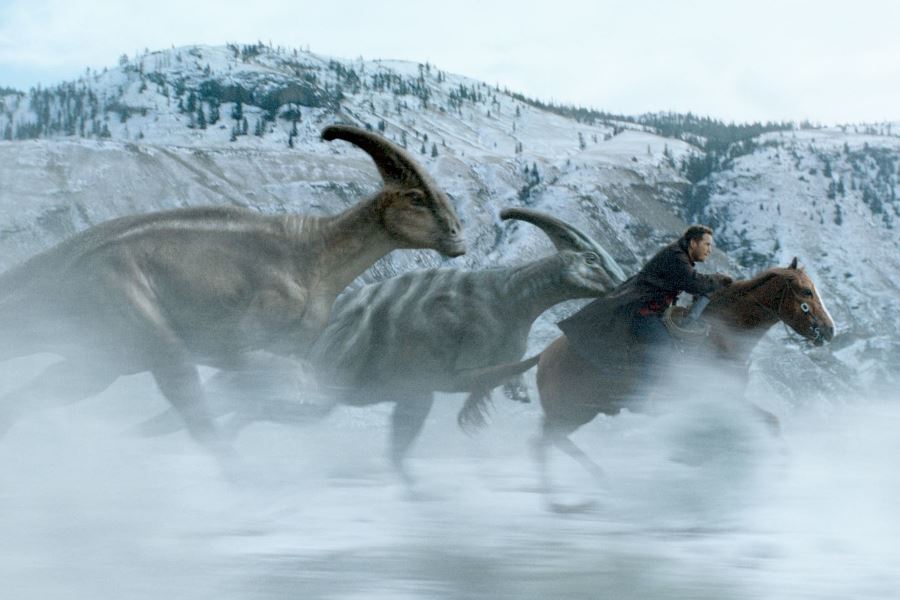 Universal Pictures Home Entertainment on Aug. 9 announced it is preparing a new extended edition of Jurassic World Dominion for release on Aug. 16.

The extended edition, featuring 14 additional minutes of the film and an alternate opening, will be available digitally as well as on 4K Ultra HD Blu-ray and Blu-ray Disc. 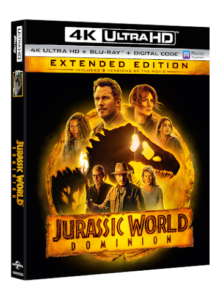 The blockbuster dinosaur epic, the sixth in the “Jurassic Park” franchise and third in the “Jurassic World” trilogy, earned nearly $372 million in North American movie theaters, with a worldwide gross of over $960 million, according to Box Office Mojo.

The film first became available for rent and purchase on digital platforms on July 15.