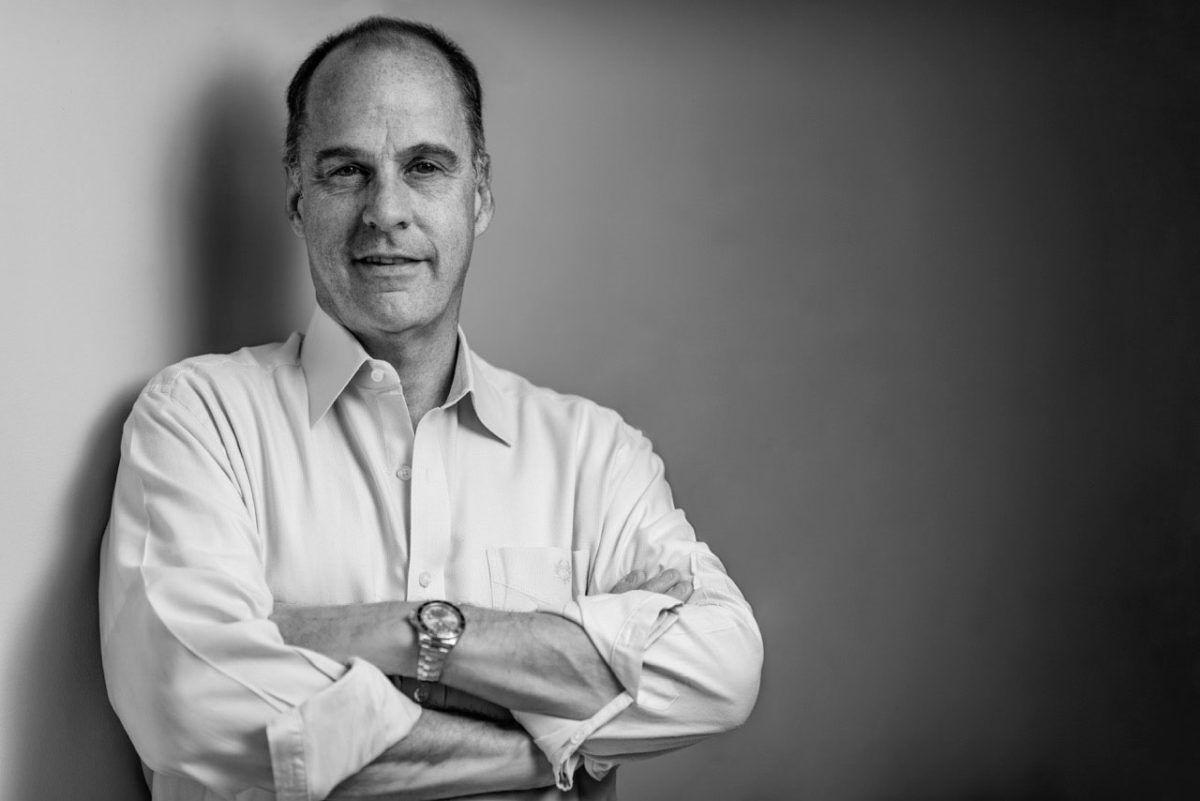 Farnsworth exited MoviePass when the platform’s parent company, Helios and Matheson Analytics, declared bankruptcy in 2020 after blowing hundreds of millions of dollars of investor money, which led to litigation and a FTC complaint.

“I speak for myself and the entire Vinco team when I say how thrilled we are to welcome Ted to management in an official capacity as co-CEO,” King said in a statement. “Vinco and ZASH have begun to streamline our businesses. With Ted as co-CEO, together, we can more efficiently execute on our strategic growth plans with a clear understanding of our Company’s combined vision and plan.”

A component to Vinco’s growth strategy is Lomotif in combination with AdRizer and Mind Tank, a short-form video platform Vinco claims drives user experiences with its interface and patented editing tools. By utilizing Lomotif’s mobile or web-based platform, Vinco says the platform’s ad and marketing tools can help drive engagement and grow revenue with premium content across its ecosystem.

Farnsworth and King face a challenging corporate relationship. Vinco ended its most-recent three-month fiscal period with a net loss of $379.1 million on revenue of $11.5 million. The company’s stock is trading around the SEC minimum $1 per share threshold.