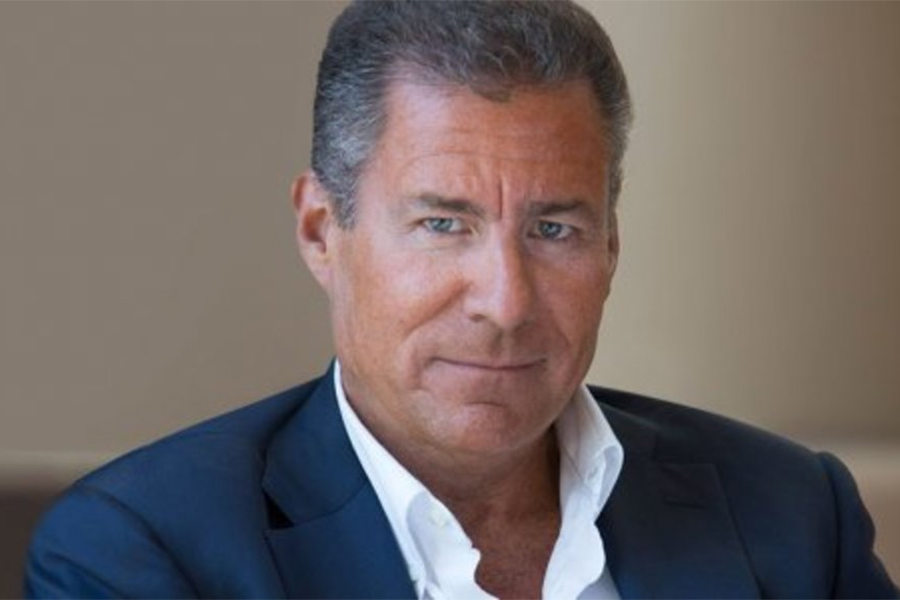 In a move to jumpstart its branded subscription streaming video service, Apple has reportedly signed a five-year production deal with Richard Plepler, former CEO of HBO.

Under the deal ironed out by Zack Van Amburg and Jamie Erlicht, Apple’s joint heads of video, Plepler’s company, Eden Productions, will create original series, movies and documentaries for Apple TV+. The $4.99 service launched Nov. 2, 2019, with fewer than a dozen original programs.

“I’m excited to work with Zack, Jamie and the standout team at Apple who have been deeply supportive of my vision for Eden from day one,” Plepler said in a statement. “The shows that Zack and Jamie produced, ‘The Crown’ and ‘Breaking Bad,’ are among those I most admired. Apple is one of the most creative companies in the world, and the perfect home for my new production company and next chapter.”

Plepler stepped down from his position shortly after AT&T closed its acquisition of Time Warner, creating WarnerMedia, headed by John Stankey.