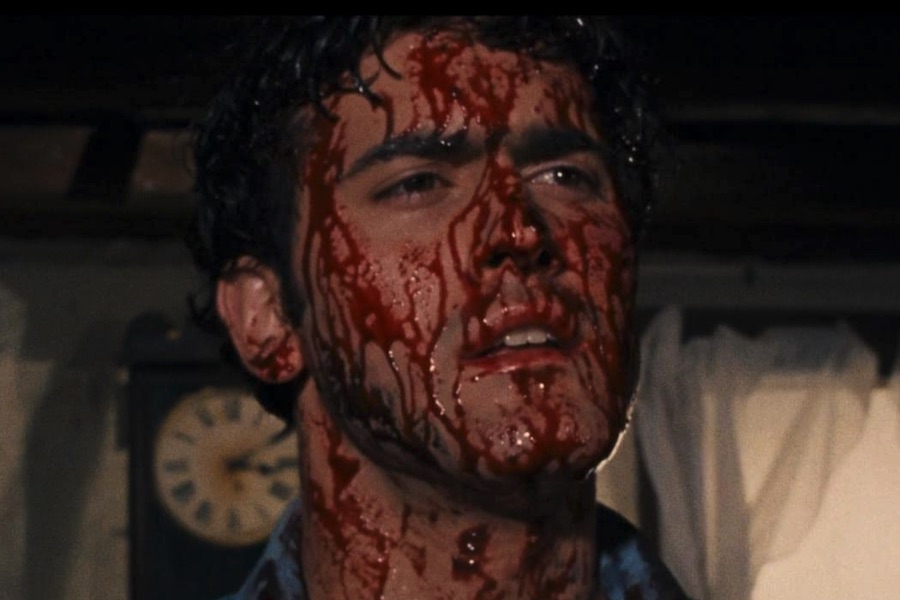 The original two “Evil Dead” films, as well as the three-season “Ash vs. Evil Dead” series will be released in The Evil Dead Groovy Collection, arriving Nov. 16 on 4K Ultra HD plus Blu-ray plus digital from Lionsgate.

Wisecracking ladies’ man Ash Williams (Bruce Campbell, Army of Darkness, Bubba Ho-Tep, TV’s “The Last Kids on Earth”) is reborn as a slayer of Deadites in The Evil Dead (4K plus Blu-ray) after a vacation in the country is ruined by the reading of an ancient demon-summoning text. In Evil Dead II (4K plus Blu-ray), a chainsaw-armed Ash is pushed to the brink of madness by unhinged evil yet again, while the series “Ash vs. Evil Dead” (Blu-ray) follows an older, grayer Ash over three seasons as he reckons with his bloody past in the face of a Deadite plague. 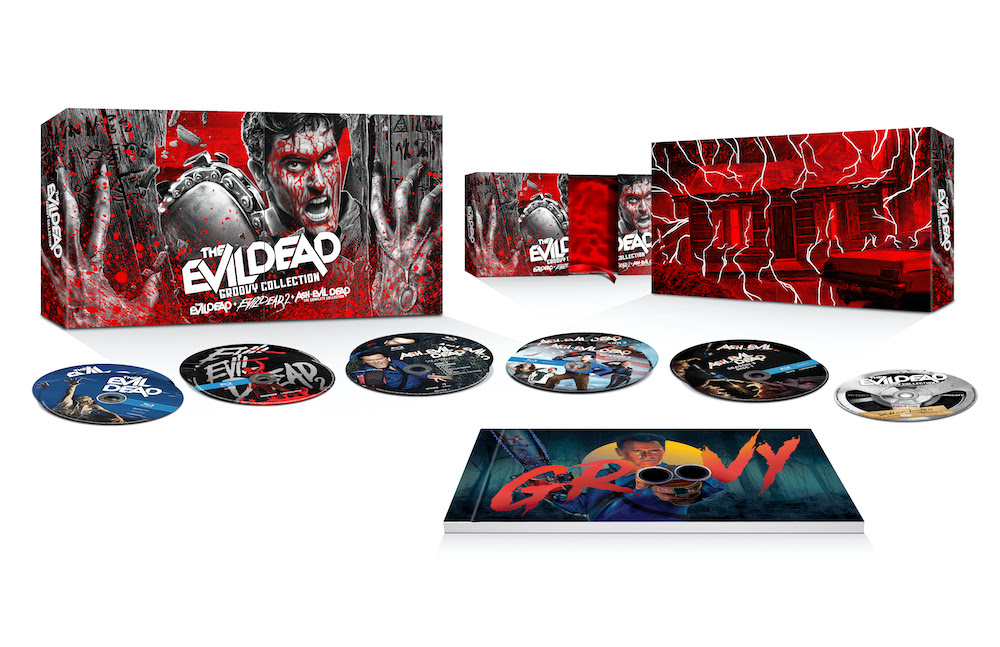