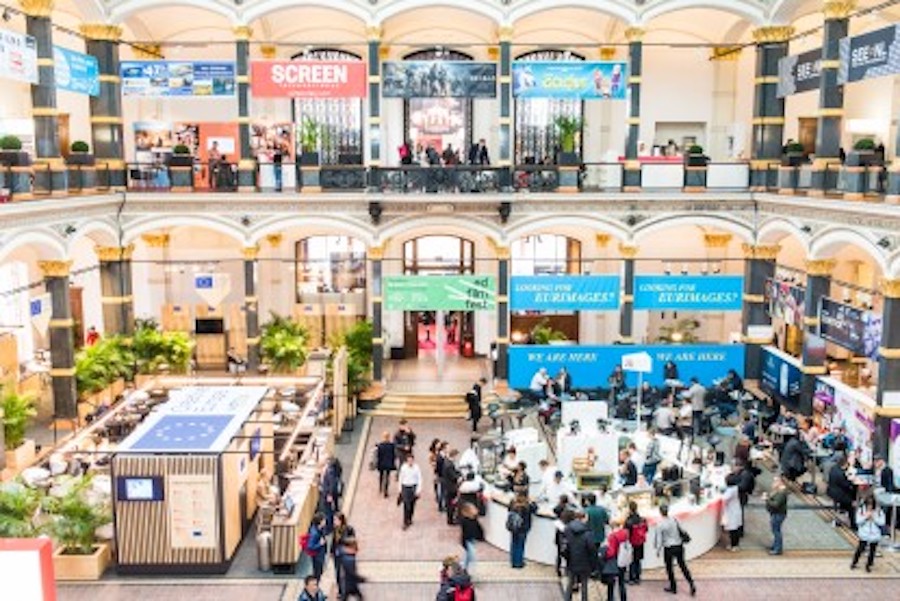 The European Film Market is a meeting place for the international film and media industries. Its close links with the Berlinale as a public film festival, and its position at the heart of Berlin’s vivid creative economy, are defining characteristics of the Berlinale’s film market.

Over a period of eight days, around 10,000 representatives of the international film and media industries — primarily producers, buyers and sales agents, distributors and financiers — come together to network, exchange, inform themselves and do business.