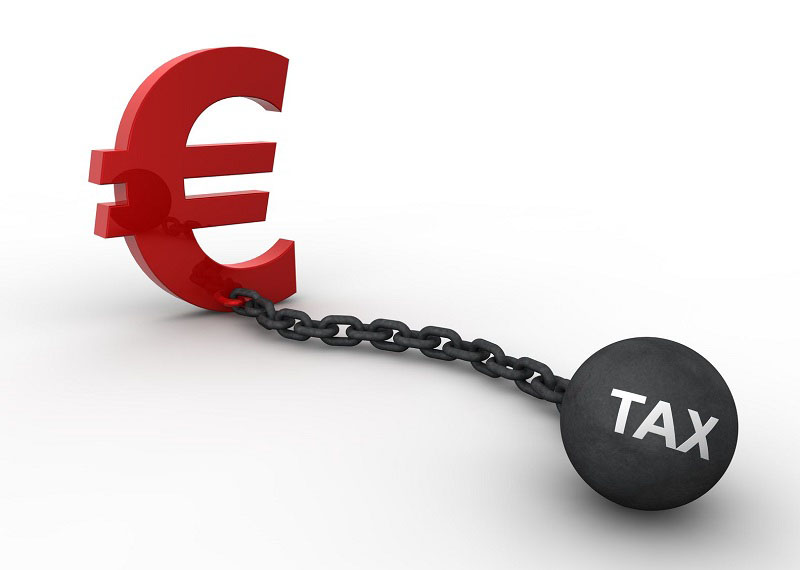 The European Union March 21 announced plans to implement an interim 3% tax hike for digital companies aimed at leveling the playing field between local and multinational companies based outside the region.

With almost half of the top 20 global companies by market capitalization digital operations (compared to 5% a decade ago), the EU says digital companies (i.e. Facebook, Google, Apple, Amazon and Netflix) pay an average tax rate half (9.5%) that of the traditional economy (23.3%) in member countries.

The trade union contends profits made through activities such as selling user-generated data and streaming video content are not captured by current tax rules.

Apple infamously parked more than $120 billion in Ireland to avoid taxes in the U.S. and other countries it operates in. A strategy the company reportedly had to outsource to Bermuda and Grand Cayman after Irish authorities sought to close loopholes.

Tax avoidance strategies used by Apple and other digital multinationals deny governments around the world as much as $240 billion annually in lost revenue, according to a 2015 estimate by the Organization for Economic Cooperation and Development, reported by The New York Times.

Maybe, but to USC law professor Edward Kleinbard, U.S. multinational firms are “global grandmasters” of not paying their fair share of taxes.

“[They employ] schemes that deplete not just U.S. tax collection but the tax collection of most every large economy in the world,” Kleinbard told the Times.

New EU rules would deem multinational digital companies having a European presence if they meet at least one of the following criteria: exceed €7 million in annual revenue in a member state, having more than 100,000 users or 3,000 business contracts in a member state in a taxable year.

The new taxes, which the EU believes would generate €5 billion ($6.1 billion) in annual revenue, would apply primarily to online advertising, sale of user-provided data and third-party ecommerce.

Pierre Moscovici, commissioner for economic and financial affairs, taxation and customs at the EU, said the digital economy is a “major” two-way opportunity for Europe and digital firms based outside the region – with legal and fiscal concerns.

“Our pre-Internet rules do not allow our member states to tax digital companies operating in Europe when they have little or no physical presence here,” said Moscovic. “This represents an ever-bigger black hole … because the tax base is being eroded. That’s why we’re bringing forward a new legal standard as well an interim tax for digital activities.”