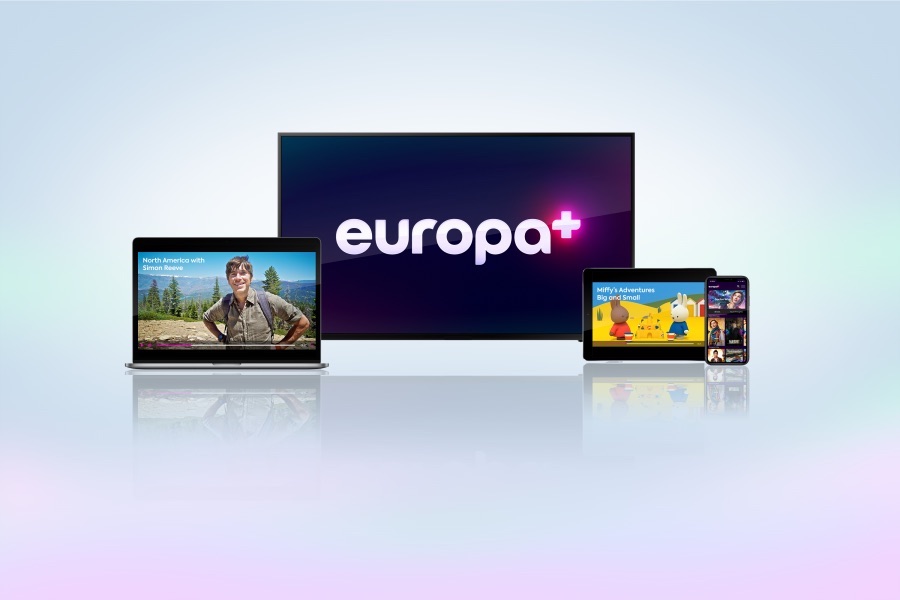 Designed for European ex-pats, Latin Americans of European descent and the large community of those passionate about European culture throughout the region, Europa+ offers viewers a variety of the latest European TV shows to link them to their roots, culture and tastes.

The service draws a curated list of programs from from more than 1,500 hours of library content from BBC Studios, Studio Canal, TF1, ZDF, NordicWorld, Studio 100, Spiegel and Mediaset. Programs are presented ad-free, in high-definition and their original language — all with subtitles and the majority sub-titled in Spanish and English. It is available on iOS, Android, Apple TV, Roku and Amazon Fire TV devices and all shows are available for download for later viewing on portable devices.

“For nearly 30 years, Castalia Communications has forged a track record of successfully launching new media ventures worldwide,” Luis Torres-Bohl, president of Europa+ and co-owner of Castalia Communications, said in a statement. “Our mission has always been to enable the many and different voices of our world the opportunity to be heard.”

“We provide programming that makes Europeans living and working in Latin America and the Caribbean feel more connected to home,” said Rubén Mendiola, COO and managing director of Europa+. “Subscribers will have the newest European dramas, comedies, documentaries, reality, nature, motor shows, kids’ toons and more at their fingertips.”