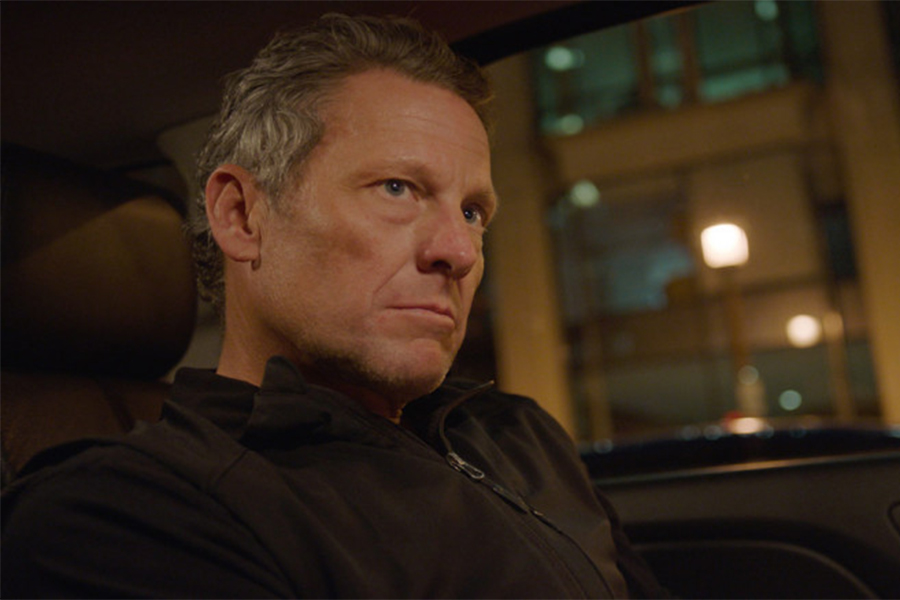 A still from LANCE by Marina Zenovich, an official selection of the Special Events program at the 2020 Sundance Film Festival. (Photo by Nick Higgins, courtesy of Sundance Institute)