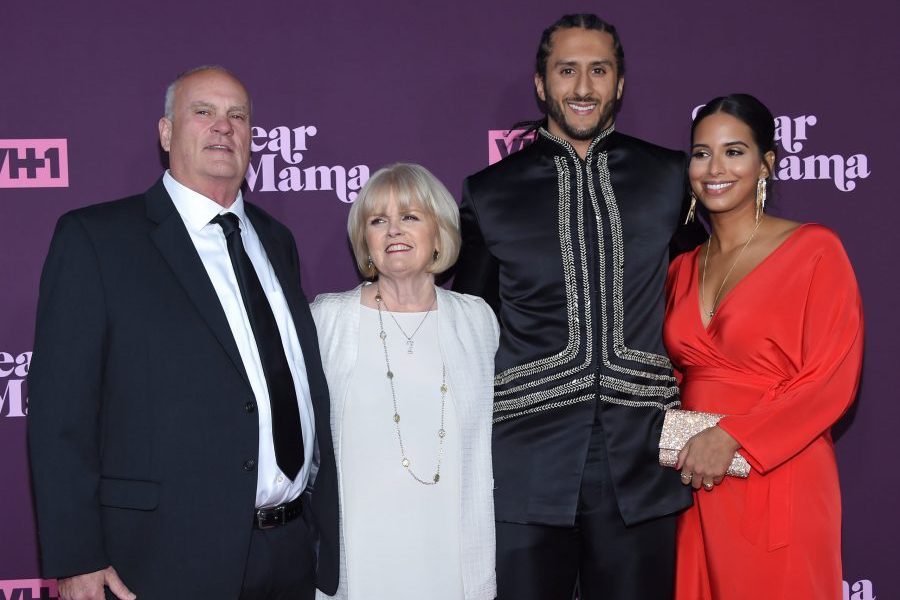 Colin Kaepernick may not get another chance to play in the NFL, but the former Super Bowl quarterback turned activist has no shortage of media opportunities.

Disney-owned ESPN Films July 6 announced it has entered into a production deal with the 32-year-old former University of Nevada standout, who hasn’t played football since 2017, for a multi-episodic series similar to “The Last Dance” docuseries about Michael Jordan and the Chicago Bulls. The series will focus on Kaepernick’s stardom with the San Francisco 49ers and his speaking out on racial issues.

“Using extensive new interviews and a vast never-before-seen archive that documents the last five years, Kaepernick will tell his story from his perspective,” Disney said in a statement.

Kaepernick, who came within one pass of winning the 2012 Super Bowl, began his silent protest against alleged racial injustice, police brutality and systematic oppression in the country during the playing of the national anthem in the 49ers’ third preseason game in 2016. The following week, and throughout the regular season, Kaepernick kneeled during the anthem. The protests generated highly-polarized reactions, with some praising him and others denouncing the protests.

Bob Iger, executive chairman of Disney, said Kaepernick’s experience gives him a unique perspective on the intersection of sports, culture and race in today’s society.

“This will undoubtedly create compelling stories that will educate, enlighten and entertain, and we look forward to working with him on this important collaboration,” Iger said.