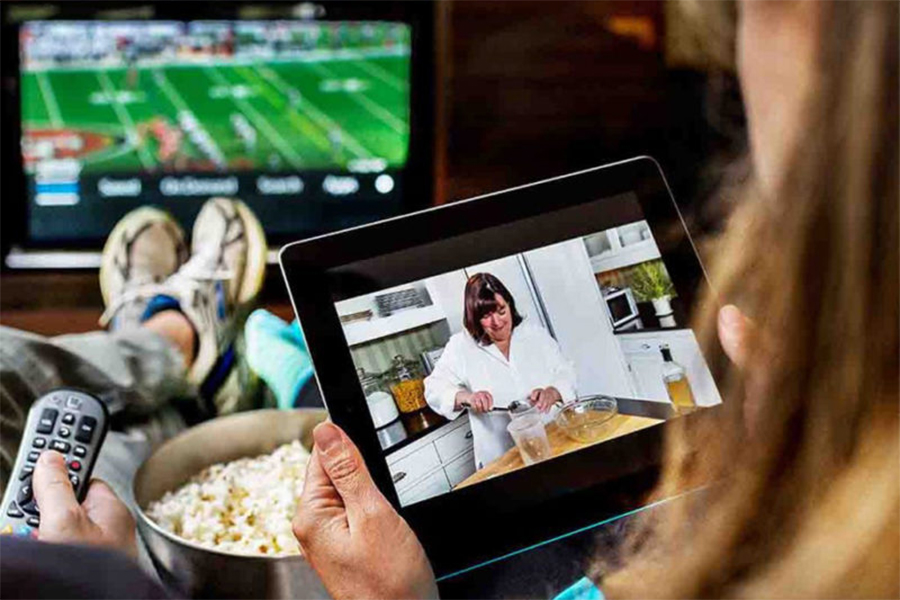 Now Disney-owned ESPN and CBS have agreed to produce extensions of their programming for the platform. 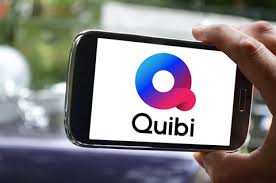 ESPN will be the exclusive multi-sport content domestic provider for Quibi’s curated news and information programming, “Daily Essentials.” The new ESPN show, available only on Quibi, will feature daily episodes and breaking news covering the biggest stories in sports.

“We’re looking forward to taking the best of what we do and delivering it in a way that resonates with Quibi subscribers looking to be informed, entertained and engaged around the sports news of the day,” Connor Schell, EVP of content, ESPN, said in a statement.

Katzenberg said the ESPN show would deliver the biggest moments in sports around the world in under 10 minutes.

“We’re excited to … deliver a daily curated sports highlight show that gives the audience on-the-go exactly what they want,” he said. 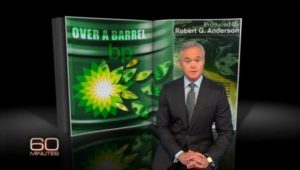 Meanwhile, CBS is producing, “60 in 6,” featuring a new six-minute version of “60 Minutes” on Quibi showcasing different stories and younger correspondents than the venerable news show.

“It’s going to be ‘60 Minutes’ in a shorter version,” Bill Owens, executive producer of the weekly show, told the Los Angeles Times. “We won’t change the reporting or the way we tell our stories. It’s just the platform that’s changing.”