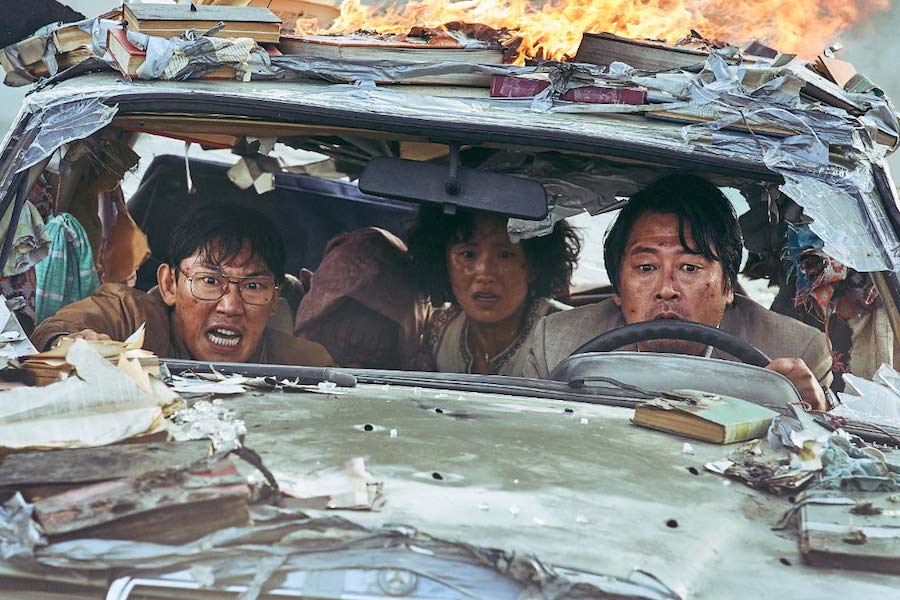 The Korean film Escape From Mogadishu will be available on Blu-ray and DVD Jan. 18 from Well Go USA Entertainment.