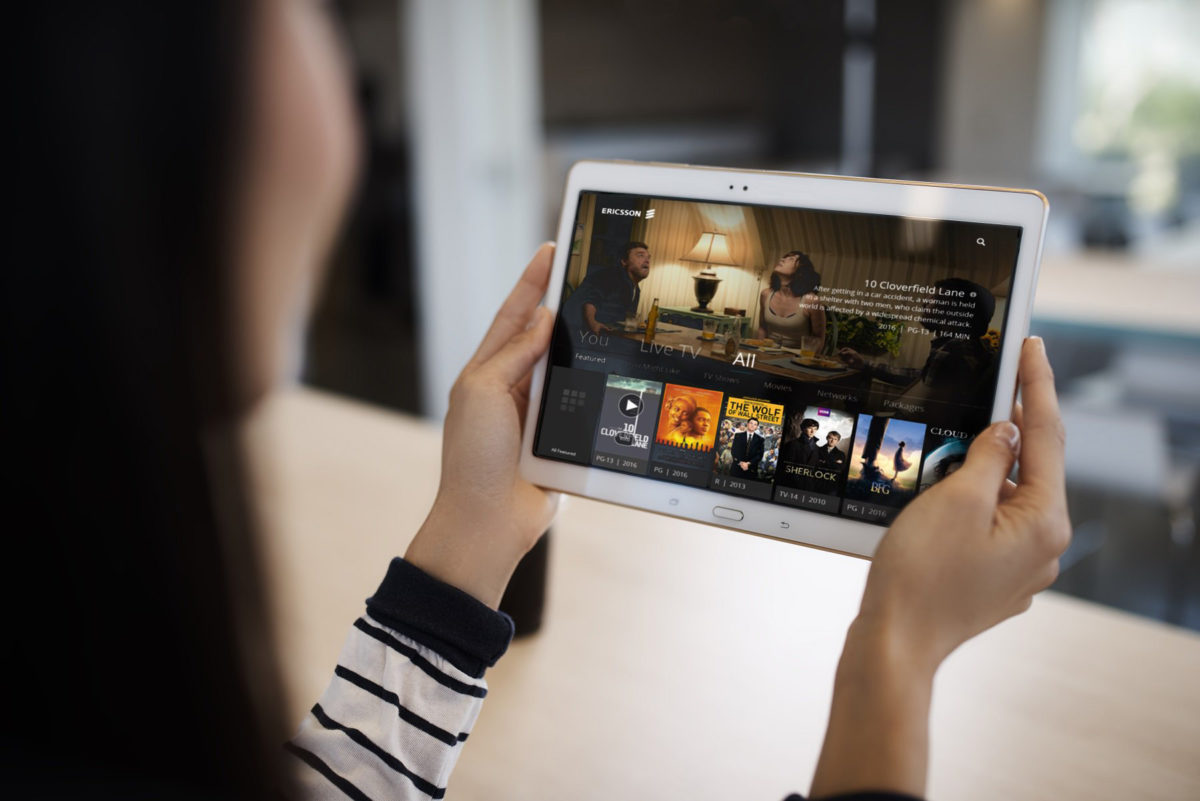 Ericsson has partnered with Telefónica to power the Spanish telecom’s TV Everywhere initiatives in Latin America.

As part of the three-year deal, Ericsson Media Solutions will deploy its video storage and processing platform technology to enable Telefonica to bow seven-day catch up and time-shift services for TV programing to subscribers in 13 countries in the region – including Argentina, Brazil, Chile, Colombia and Peru.

TV Everywhere services have been long championed by pay-TV operators as an antidote to third-party over-the-top video competitors such as Netflix and Amazon Prime Video.

“This deployment will enable Telefónica to transform its service delivery by virtualizing the storage and processing capabilities of its servers ensuring that catch-up and VOD services are delivered reliably … to subscribers all over Latin America,” Ruiz said.

The deal builds on the long-standing collaborative partnership between the companies, which has lasted for more than a decade, and has already seen Ericsson technology deployed by Telefónica in Peru. Telefónica has also deployed Ericsson Media Solutions services in Spain.

Earlier this year, Telefónica announced a subscription streaming agreement with Viacom in Latin America. The global deal represented a first for Viacom with a mobile carrier to carry all its international TV channels, as well as mobile streaming apps and VOD content.