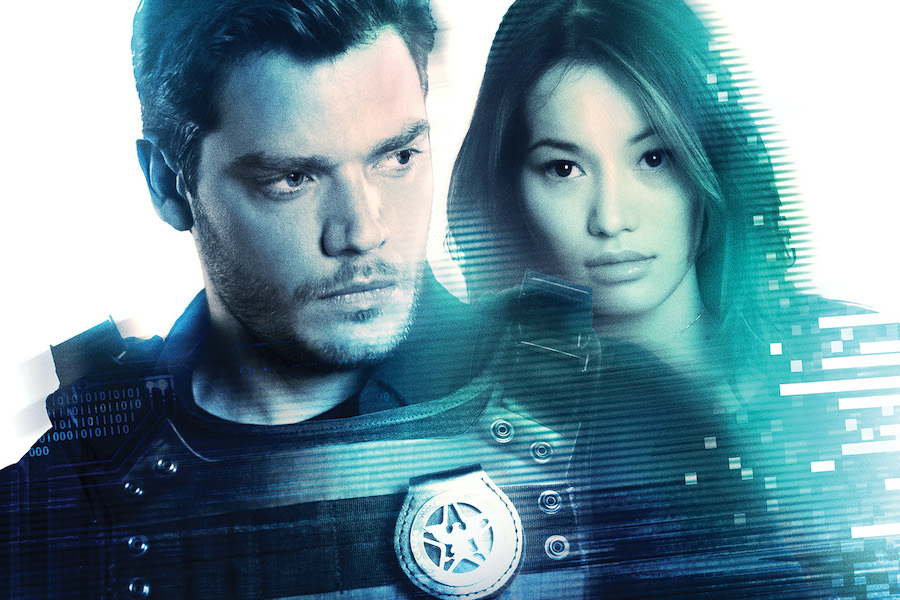 It’s the next chapter to Eraser (1996), the Chuck Russell-directed action thriller that starred Arnold Schwarzenegger as a U.S. Marshall assigned to “erase” the identity of a witness he is assigned to protect. 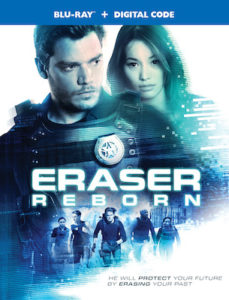 Eraser: Reborn, which will be also available for streaming on HBO Max in fall 2022, follows U.S. Marshal Mason Pollard, who specializes in “erasing” people — faking the deaths of high-risk witnesses. With the technological advances of the past 25 years, the game has upgraded, and it’s just another day at the office when he’s assigned to Rina Kimura, the wife of a crime boss who’s decided to turn state’s evidence. As the two flee to Cape Town, South Africa, with a team of merciless assassins on their trail, Pollard discovers he’s been set up.