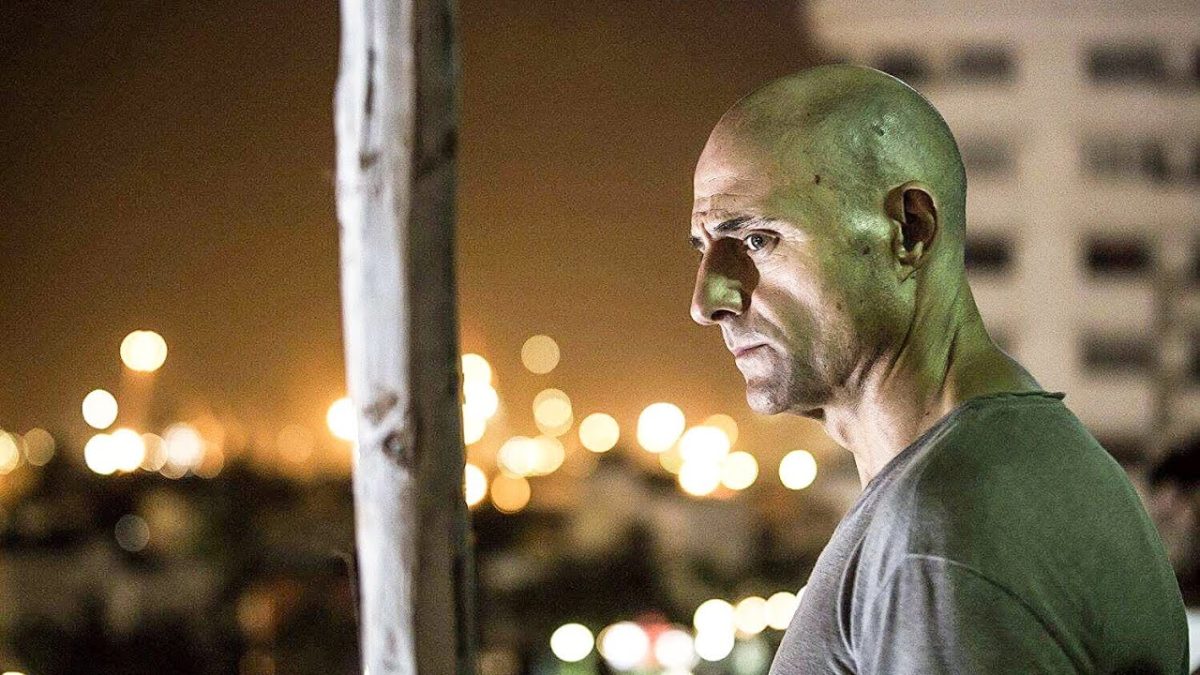 Epix, the pay-TV network owned by Metro Goldwyn Mayer, March 28 announced that its new streaming service, Epix Now, is available as an app on Roku devices and Amazon Fire TV. The SVOD service offers the network’s full library of original programming and movies for $5.99 per month.

“Today’s announcement is part of an ongoing rollout … making our streaming service available to everyone no matter where or how they want to watch TV,” Michael Wright, president of Epix, said in a statement.

Subscribers will also have access to thousands of hit Hollywood movies and classic film franchises.

Roku and Amazon Fire TV subscribers also have access to all four Epix live channels and a host of new features. Programming in 4K Ultra HD is also available to stream on supported Roku devices and will be coming soon to Amazon Fire TV.