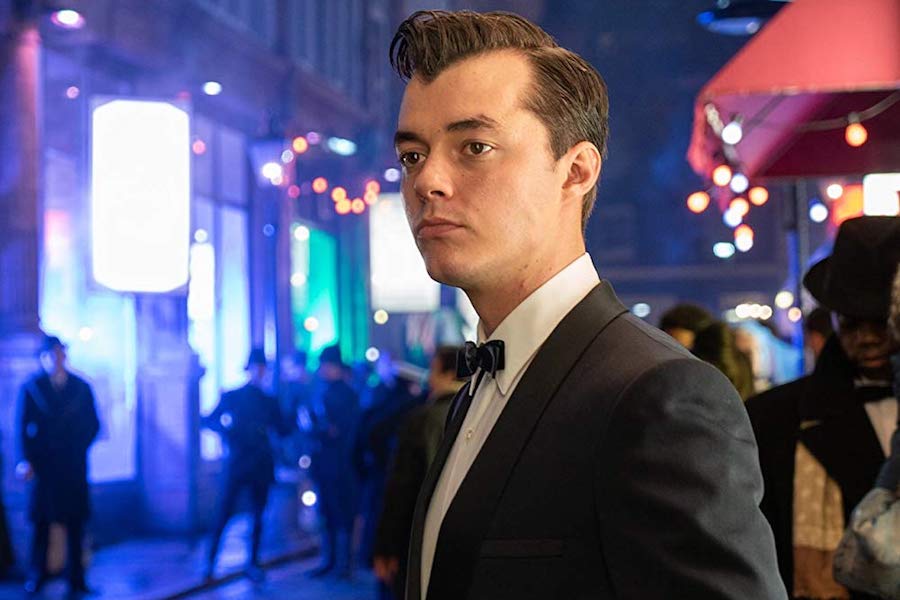 Epix, the premium TV network owned by MGM, and AT&T have reached a distribution agreement that will make Epix available on a subscription basis to DirecTV customers for $5.99 a month beginning May 19.

The network will also be available soon on the streaming service DirecTV Now, according to an Epix press release.

“We are thrilled to expand our relationship with AT&T and make our growing slate of original programming and Hollywood movies accessible to viewers across the DirecTV universe,” said Michael Wright, president of Epix, in a statement. “It’s an exciting moment of growth for us as we build a brand that delivers a superior customer experience with high-powered, premium original series to a new audience on DirecTV and DirecTV Now.”

“AT&T has been a tremendous partner of ours over the years,” said Monty Sarhan, EVP and GM of Epix, in a statement. “We are extremely excited about launching on DirecTV and expanding Epix’s availability nationwide. This is an incredibly important platform for us and a truly momentous launch for our network.”

“We are pleased to add Epix to our vast content offering in the premium TV category. With its growing lineup of original programming, Epix is a great addition for our DirecTV customers,” said Dan York, senior EVP and chief content officer for AT&T, in a statement.

Epix will provide DirecTV subscribers access to the upcoming premieres of original series “Godfather of Harlem,” starring and executive produced by Forest Whitaker; “Pennyworth,” the origin story of Batman’s butler Alfred, from Warner Horizon and DC; “Perpetual Grace, LTD,” from MGM and featuring Sir Ben Kingsley; “Belgravia,” from Julian Fellowes; docu-series “Slow Burn,” based on the hit podcast;  and a weekly series, “NFL: The Grind,” from NFL Films. Epix also has original series “Get Shorty,” “Deep State,” “Elvis Goes There” and “PUNK” as well as more than 2,000 Hollywood movies.