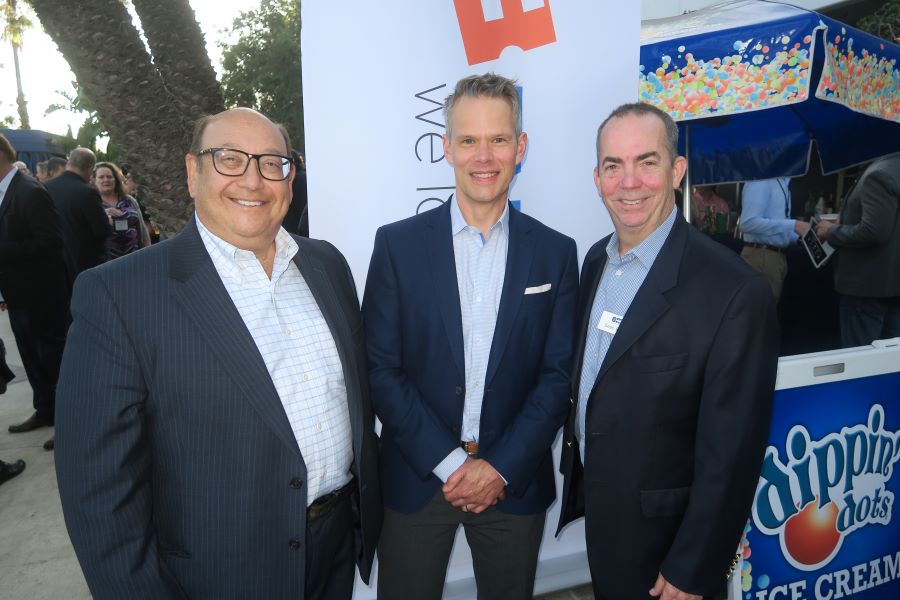 The Entertainment Merchants Association (EMA) is gearing up for its next conference, OTT_X @ Pipeline ’19, which will be held Sept. 25 at the Skirball Cultural Center in Los Angeles.

The event brings together hundreds of key authorities in the digital entertainment community of digital channels and networks, platforms, retailers, content providers, and service and technology providers.

Media Play News is the official media sponsor of the event.