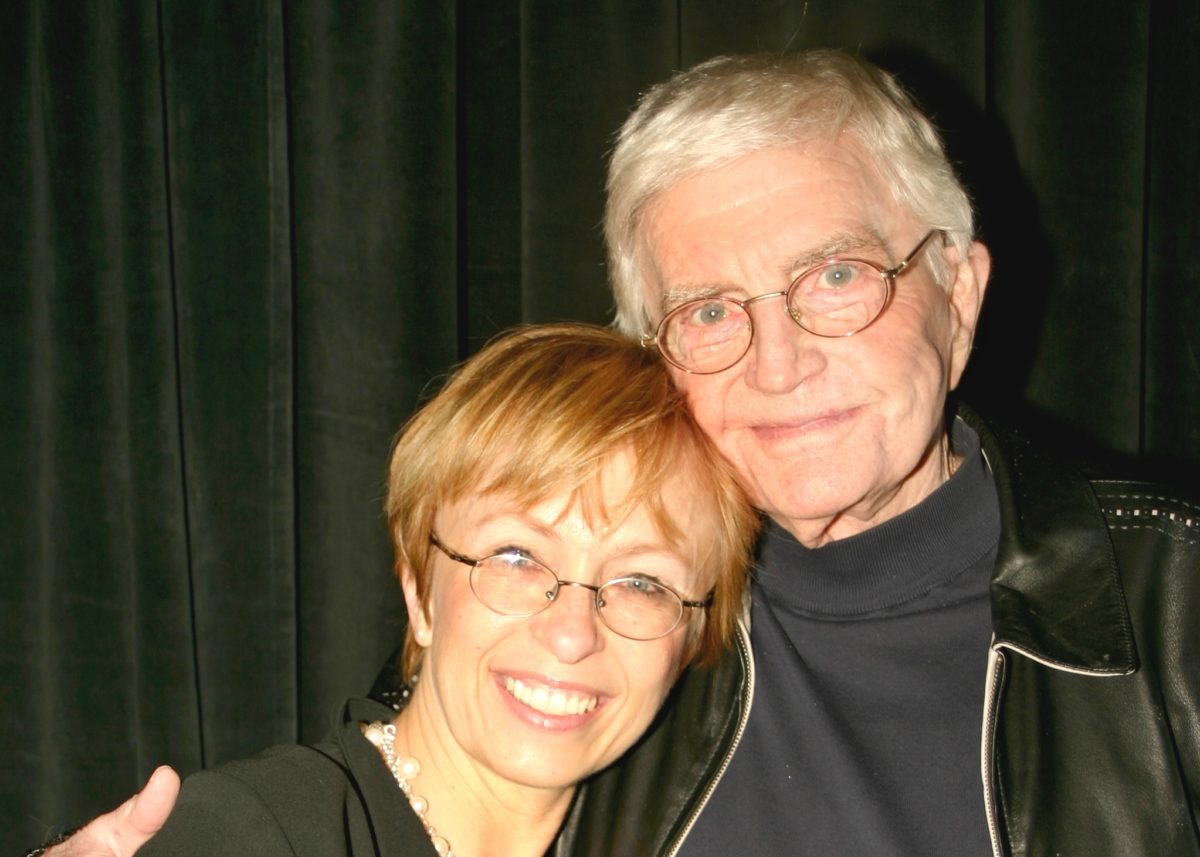 Carrie Dieterich, SVP, Strategic Initiatives, for the Entertainment Merchants Association (EMA), is retiring after nearly 25 years with the trade group.

Dieterich joined the EMA – at the time, the Video Software Dealers Association (VSDA) – in 1994, shortly after the relocation of its headquarters from New Jersey to California.

She has held various positions of increasing responsibility over the years. In her most recent post, she oversees the association’s research efforts and events including the Los Angeles Entertainment Summit, Independent Product Market, Digital Media Pipeline and Digital EMA Salons.

Dieterich began her entertainment industry career in television and feature film production, working as a production coordinator on several theatrical and made-for-television movies. She also served as a production executive for the late film director Blake Edwards.  Prior to joining the EMA, she worked in the theatrical marketing department of Columbia Pictures.

Mark Fisher, president and CEO of the EMA, said, “I’ve had the pleasure of knowing Carrie for her entire career at EMA (initially VSDA).  She’s been both a friend and a colleague. I’ve always been able to count on her to bring calm and reason. She’s one of the most dedicated and hard-working executive I’ve known in my career – she’s always the first at her desk and the last to turn the office lights out. I’ll miss her support, her experience, her diligence, and her smile.  But, after nearly a quarter decade, she’s earned the opportunity to retire from the workforce and enjoy life with her loving husband Joe and her adorable cats Eleanor and Rigby.”

Sean Bersell, the EMA’s SVP, Public Affairs, said, “For almost a quarter century, Carrie’s calm competence has been an integral part of the success of first VSDA and now EMA. Whether she was dealing with one of the world’s biggest celebrities or a service person at one of our events, she was always the consummate professional, treating everyone with respect while making sure that the event came off smoothly. I will always remember the large binders she compiled for each event, detailing every aspect of it. Even years later, if you asked her what we served at a particular cocktail party, she could instantly whip out the F&B order! And she did so much more for the industry in terms of research and marketing. All of us who worked with her will miss her immensely.”