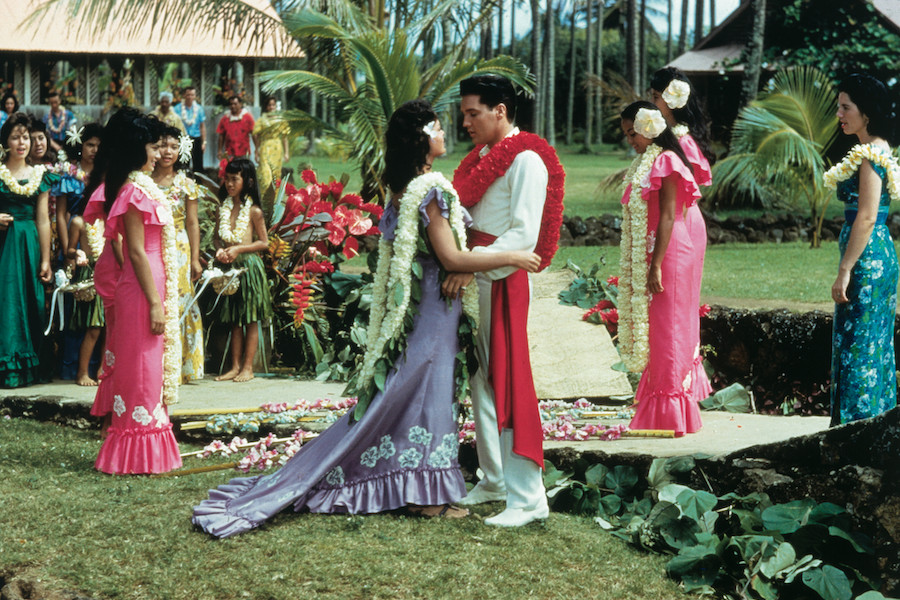 Elvis Presley’s 1961 classic Blue Hawaii has been newly restored for its release on both 4K Ultra HD and Blu-ray for the first time Nov. 15 as part of the “Paramount Presents” line from Paramount Home Entertainment. 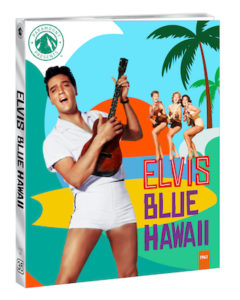 The Technicolor musical is available in 4K Ultra HD with Dolby Vision and HDR-10 fully restored from the original 35mm camera negative.

The first of three films that Elvis shot in Hawaii, Blue Hawaii celebrated the new exotic state and features the hit song “Can’t Help Falling In Love,” which was certified platinum.

For the restoration, the original negative was scanned in 4K/16bit, however the opening title sequence was very grainy because it originally used duped film. That sequence was completely rebuilt using the original film elements from the Paramount library. Brand new text overlays were created for the opening sequence.

The “Paramount Presents” release includes the film on both 4K Ultra HD Blu-ray Disc and on Blu-ray, as well as access to a digital copy of the film.  The Blu-ray additionally includes the original theatrical trailer and the following new bonus content, commentary by historian James L. Neibaur and the Blue Hawaii photo scrapbook, which contains high-res images from the Paramount archives, including behind-the-scenes shots.