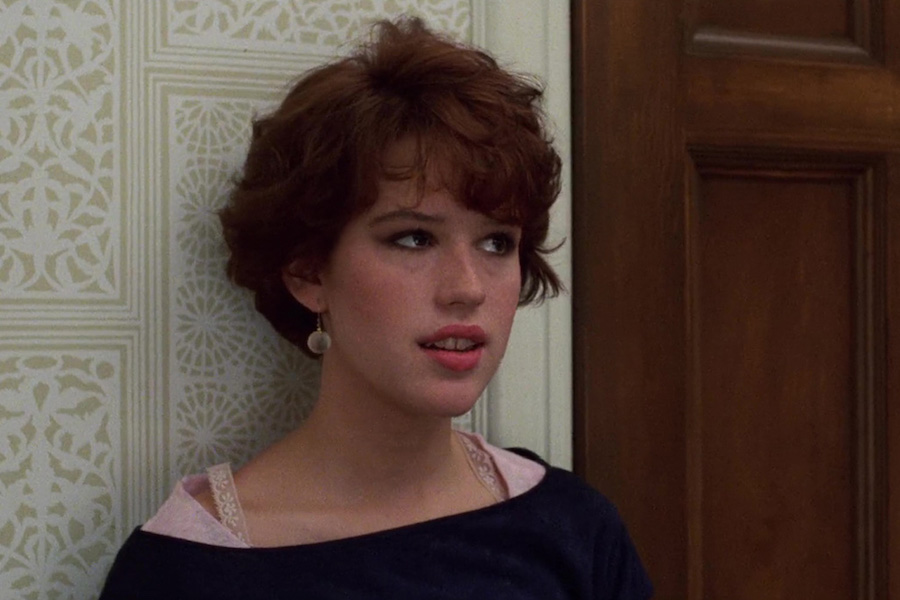 Beyond the Door, Sixteen Candles, Why Don’t You Just Die!, Elvira: Mistress of the Dark and The Wind are coming to Blu-ray from Arrow Video and MVD Entertainment Group in April.

Due on April 7 is Beyond the Door (1974), Ovidio G. Assonitis’ play on The Exorcist. Juliet Mills stars as a young pregnant housewife from San Francisco that becomes possessed by a demonic being. Limited to just 3,000 copies, this release includes the uncut English export version, Devil Within Her, as well as Italy Possessed, a brand-new documentary on Italian exorcism films.

April 14 comes the John Hughes classic Sixteen Candles (1984), starring Molly Ringwald. Arrow presents the film with a brand-new restoration from a 4K scan of the original camera negative. The release will also include both the theatrical and extended versions of the film and a collection of new and archived bonus features.

On April 21, Arrow will bow Why Don’t You Just Die!  (2018). The horror-comedy hybrid and feature debut from writer/director Kirill Sokolov is a tale of bloody mayhem that puts a group of terrible people in one room together and unleashes them.

Coming April 28 is Elvira: Mistress of the Dark (1988). The queen of horror makes her feature film debut as she travels to Massachusetts to claim an inheritance after quitting her job. The release features a brand-new 4K restoration scanned from the original film elements.

Also due April 28 is The Wind (1986), making its worldwide Blu-ray debut. Written and directed by cult icon Nico Mastorakis (Island of Death, The Zero Boys), this slasher is the story of a Los Angeles novelist that travels to remote Greek island in search of isolation to write her newest book. There she witnesses a murder and becomes the killer’s next target during a windy night. The film’s score was composed by Hans Zimmer and Stanley Myers.