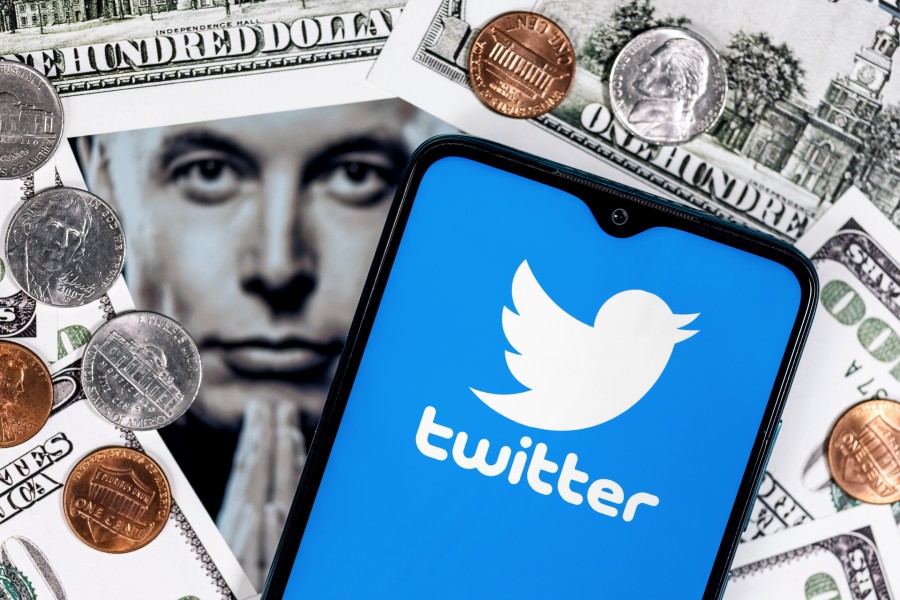 Elon Musk, the world’s richest man and founder/owner of electric vehicle manufacturer Tesla, has reportedly closed his controversial $44 billion acquisition of Twitter, one of the world’s largest social media platforms.

It wasn’t immediately clear who is formally running the company, but Musk has changed his moniker to “Chief Twit,” leaving little doubt who is in charge.

In a tweet to advertisers, Musk said he purchased the platform to provide “a common digital town square where a wide range of beliefs can be debated in a healthy manner without resorting to violence.”

Musk warned that Twitter cannot become a “free-for-all hellscape, where anything can be said without consequences!”