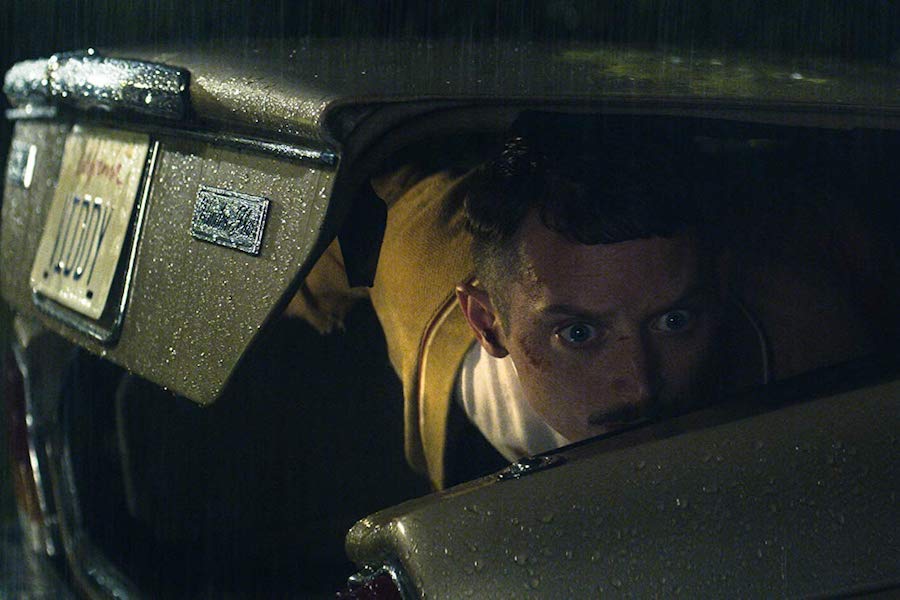 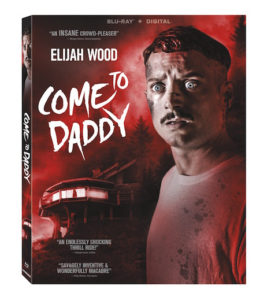 The Elijah Wood thriller Come to Daddy arrives on Blu-ray (plus digital) and DVD March 24 from Lionsgate.

Norval Greenwood (Wood), a privileged man-child, arrives at the beautiful and remote coastal cabin of his estranged father, who he hasn’t seen in 30 years. He quickly discovers that not only is his dad a disapproving jerk, but he also has a shady past that is rushing to catch up with him. Hundreds of miles from his cushy comfort zone, Norval must battle with demons both real and perceived in order to reconnect with a father he barely knows.