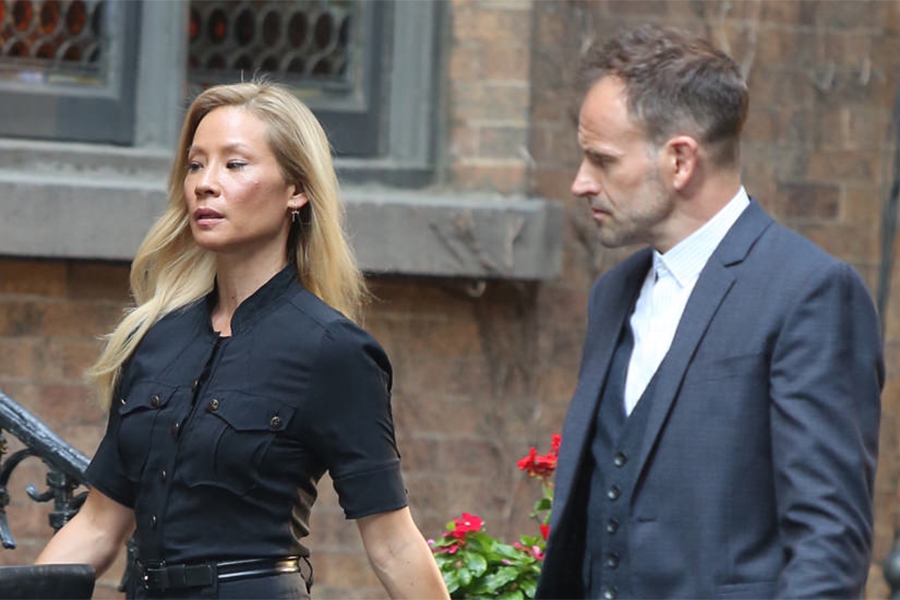 Paramount Home Entertainment and CBS in September will release DVDs of the ninth season of “Hawaii Five-0,” the second season of “SEAL Team,” the third season of “The Good Fight” and the final season of “Elementary.”

Due Sept. 10 on DVD is Hawaii Five-0: The Ninth Season. The remake of the classic series focuses on an elite federalized task force whose mission is to wipe out the crime that washes up on the islands’ sun-drenched beaches. Detective Steve McGarrett, a decorated Naval officer turned cop, returned to Oahu after Hawaii’s former governor persuaded him to head up the new team.

Also due on DVD Sept. 10 is SEAL Team: Season Two. David Boreanaz stars as the leader of an elite unit of Navy SEALs as they train, plan and carry out dangerous, high-stakes missions.

“Elementary” stars Jonny Lee Miller as Detective Sherlock Holmes and Lucy Liu as Dr. Joan Watson in a modern-day drama about a crime-solving duo that cracks the NYPD’s most impossible cases.

Also on track for Sept. 17 is the DVD of The Good Fight: Season Three. The spinoff of “The Good Wife” is an original series on CBS All Access and stars Christine Baranski, Delroy Lindo, Audra McDonald and Rose Leslie as attorney’s dealing with an ever-increasing politicized world.