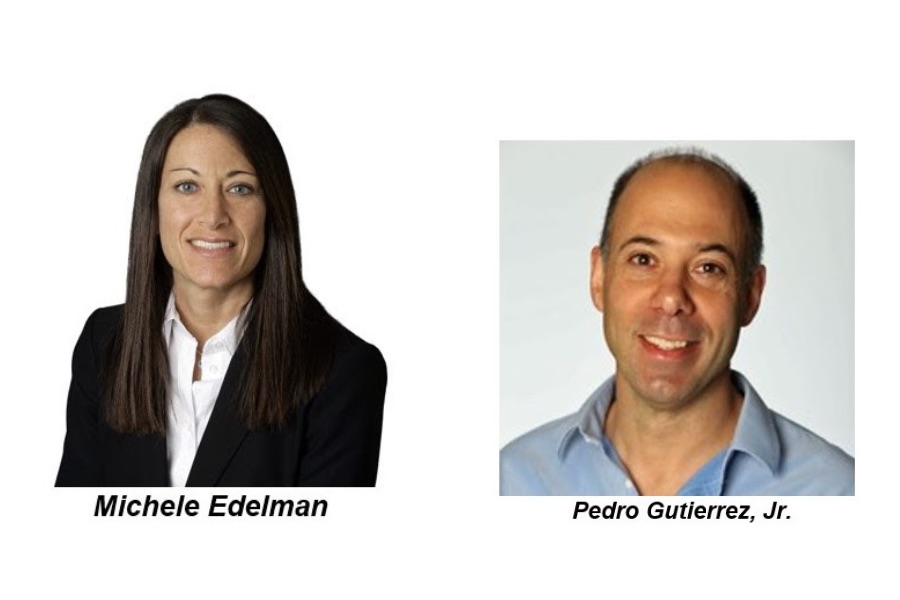 Michele Edelman and Pedro E. Gutierrez Jr. have been elected to serve as treasurer and secretary, respectively, of the Entertainment Merchants Association.

Edelman, who had been serving as secretary, replaces Matt Hill of Amazon, who stepped down from the EMA Board due to a change in his responsibilities at Amazon.

Edelman is EVP of marketing and content strategy for Vubiquity.

Gutierrez is director of digital stores movies and TV business and category management at Microsoft.

The other officers of EMA are chair Cameron Douglas of Fandango and vice chair Suyin Lim of PlayStation Video. Additionally, comScore’s Marty Graham and Google’s Bill Kotzman serve on the board’s executive committee.