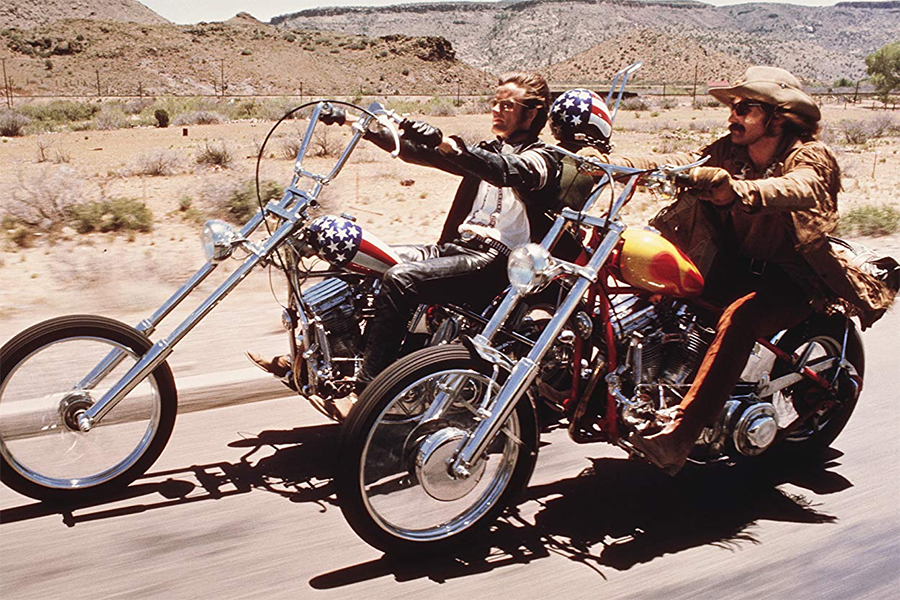 Digital extras available through participating platforms include a Hopper commentary and a behind-the-scenes featurette.

The 4K restoration premiered at the 2019 Cannes Film Festival, mirroring the film’s original debut at the festival in 1969.