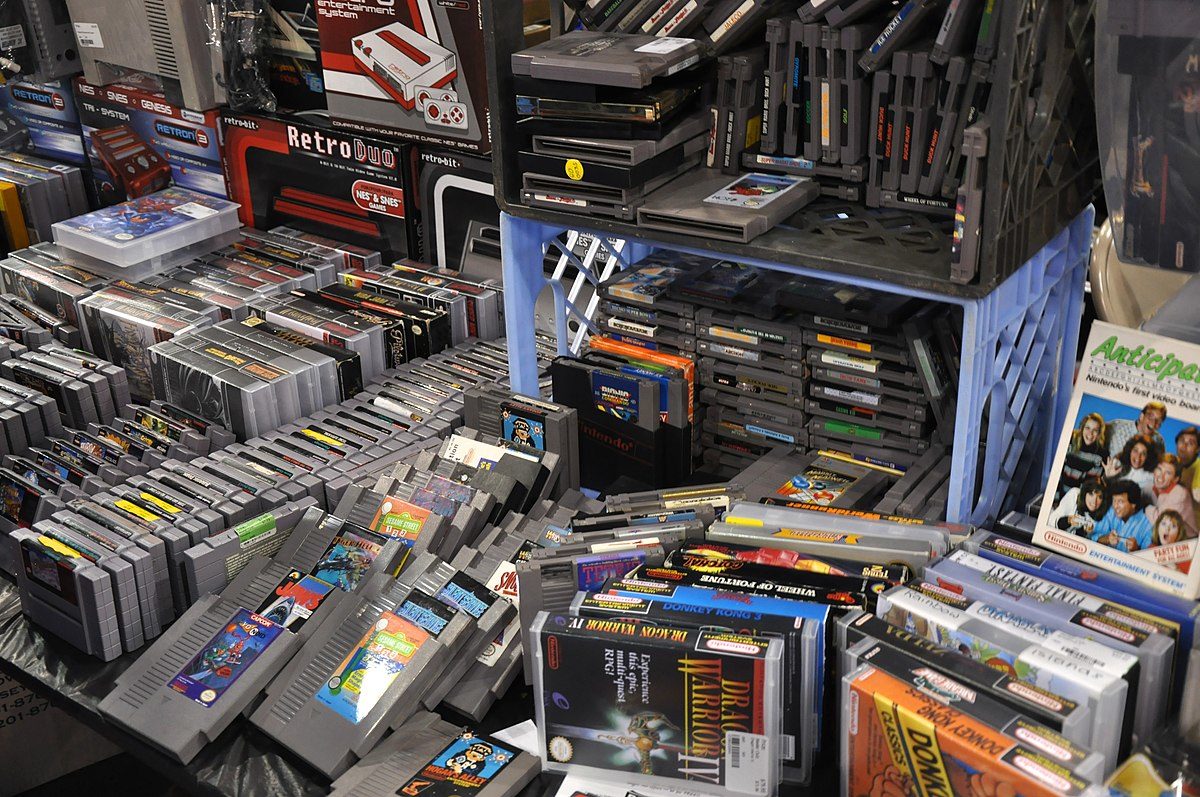 As trade shows go, Electronic Entertainment Expo (E3) 2019 in Los Angeles featured the usual blizzard of new-release announcements and industry scuttlebutt about the future of gaming consoles on land (hardware) and in the cloud.

And it took full advantage.

“John Wick” franchise front-man Keanu Reeves created the most non-industry buzz early when he made a surprise visit to Microsoft’s pre-show presentation for the April 16, 2020 launch of Cyberpunk 2077 (also available on PlayStation 4 and PC), which features the actor as a rebellious punk rocker in a dystopian California where pretty much anything goes.

During the presentation, an attendee yelled out, “You’re breathtaking!,” to which the actor returned the compliment, adding that everyone in attendance was “breathtaking.”

But to industry old-schoolers, a future of online gaming and subscription streaming supplanting $60 discs is breathtaking for the wrong reasons.

While Microsoft disclosed that Xbox One replacement — dubbed Project Scarlett — is still slated for launch for the 2020 winter holidays and would include an optical disc drive, the company remains laser-focused on streaming.

In October, it promises to preview the xCloud platform, which it claims affords Xbox One users the ability to stream games.

With advances in technology and changing consumer habits, global tech companies such as Google, Apple and Amazon are eyeing gaming.

This has rattled some investors, who heretofore marveled at gaming’s ability to stave off digital distribution in favor of high-margin packaged media played in venerable hardware consoles.

Yet, The NPD Group said that by the end of Q3 2018, 86% of gaming content was sold digitally across console, portable, PC, and mobile.

“There is a palpable level of concern that the traditional $60 upfront price for video games [on disc] is looking a bit long-in-the-tooth given changes in how people now choose to consume music and television, with all-you-can-consume subscriptions becoming the dominant forces in those markets,” Wedbush Securities media analyst Michael Pachter wrote in  June 14 note.

The analyst agrees that secular change within gaming is happening and will expose the industry to increasingly wider audiences demanding diversity (i.e. lower costs) in distribution.

Pachter said that while subscriptions to music and TV/movie streaming services “make some sense” given the long-tail of the content and the large quantity of consumption, he contends that a shift from an a-la-carte business model to subscription is unlikely to become popular except with hardcore gamers.

“We think concerns about pricing are overdone,” he wrote. “The average gamer plays three to four games per year on console or PC and another five to six games on mobile, compared to typical consumption of over 1,000 TV shows, at least that many songs, and dozens of films each year.

“We are skeptical that a Netflix-like service will emerge with thousands of choices at a low monthly price and think investor concerns about the erosion of the current business model are unfounded.”