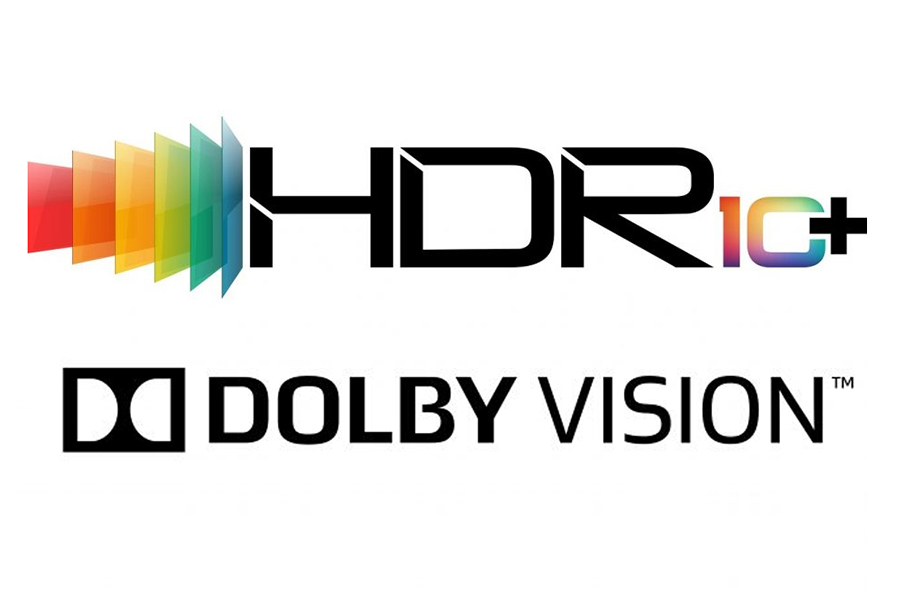 Dynamic Metadata, as opposed to static (HDR10), is considered by many to be the pinnacle of high dynamic range, adjusting the picture scene by scene.

Two forms of dynamic metadata enhancement are in the market, one licensed and one license-free.

“Dolby Vision and Dolby Atmos continue to play a primary role in delivering the highest quality and value to the 4K consumer experience across content, platforms and devices,” said Ron Geller, VP of worldwide content relations at Dolby. “As consumers broaden their engagement with 4K content from a growing variety of sources, Dolby technologies are at the forefront to ensure a spectacular experience across transactional digital, disc and the growing list of direct-to-consumer offerings.”

HDR10+ is a royalty-free technology, which backers tout as a key advantage. A joint venture among 20th Century Fox, Panasonic Corp. and Samsung Electronics, the technology’s ecosystem includes 81 adopting companies globally. In September, the consortium released an updated technical specification to respond to the industry’s request for new device categories and codecs expanded to include AV receiver/soundbar and VP9 compatibility via WebM.

On the mobile side, Samsung announced the Galaxy S10 as the first mobile device featuring HDR10+ playback and recording. Other mobile devices followed, such as OnePlus 7, Samsung Note 10, and Galaxy Tab S6, which is the first HDR10+ tablet device.

“All our latest media products such as the Galaxy S10 line-up, the WALL Pro & Lux and all our UHD TVs include HDR10+ support to provide the best HDR image from Amazon Prime to major studio UHD Blu-ray releases,” said EVP Hyogun Lee from Samsung Visual Display. “Samsung is working with the HDR10+ LLC and the industry to continuously increase this ecosystem.”
Globally, companies such as Rakuten TV, Chili, The Explorers, Megogo, DT, Molotov, Videociety and Enteractive from Europe will feature HDR10+ technology.

Supporting companies also include TCL and Shout! Factory.
While dynamic metadata adds to quality viewing, consumers aren’t so keen on the competing technologies, which each require different hardware.
“I think a lot of people are frustrated by it,” said Bill Hunt of The Digital Bits.

“I’m in no rush to upgrade really expensive displays,” he said, adding “if I had to buy one today I’d consider it.”