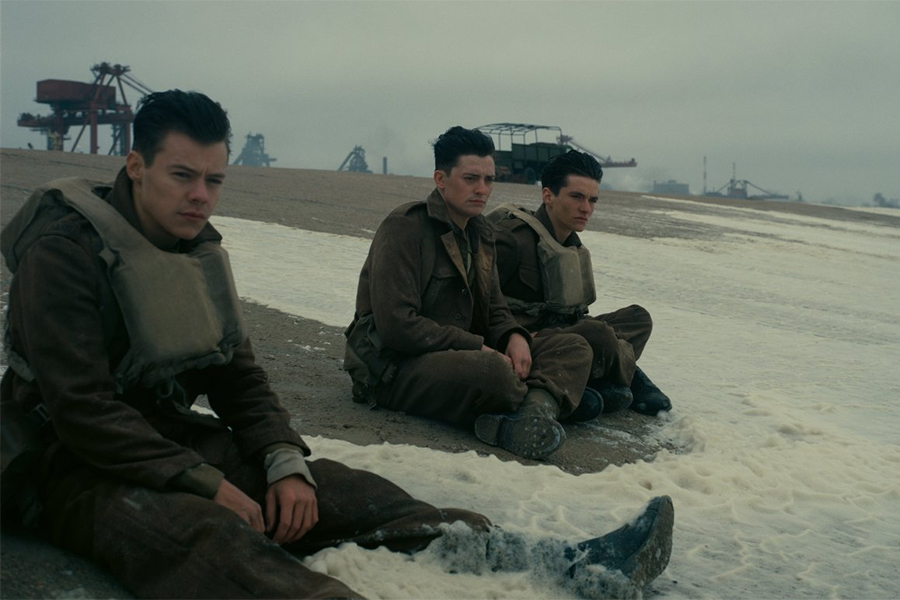 After debuting at No. 2 a week earlier, Warner’s Dunkirk in its second week moved into the top spot on the NPD VideoScan First Alert sales chart, which tracks combined DVD and Blu-ray Disc sales charts, the week ended Dec. 30, displacing Universal’s Despicable Me 3, which had been the top title the previous three weeks.

Dunkirk also maintained the top spot on the dedicated Blu-ray Disc sales chart, having debuted at No. 1 the week before.

Overall, following Despicable Me 3 at No. 2 were Fox’s Kingsman: The Golden Circle moving up a spot to No. 3 and Warner’s The Lego Ninjago Movie dropping a spot to No. 4. The top newcomer was 20th Century Fox’s The Mountain Between Us, a drama starring Idris Elba and Kate Winslet that debuted at No. 5 after a $30.3 million run at the domestic box office.

The top five on the Blu-ray chart were unchanged from the previous week: lining up behind Dunkirk were Despicable Me 3 at No. 2, Kingsman: The Golden Circle at No. 3, The Lego Ninjago Movie at No. 4 and Sony Pictures’ Spider-Man: Homecoming at No. 5. Mountain Between Us was No. 6, with Blu-ray accounting for 48% of its total unit sales.

On Media Play News‘ rental chart for the week ended Dec. 31, Dunkirk moved up to No. 1, pushing Kingsman: The Golden Circle to No. 2.

Sony Pictures’ Flatliners remake debuted as the No. 3 rental, followed by The Lego Ninjago Movie at No. 4 after coming off a week-long holdback at Redbox rental kiosks. Universal’s Atomic Blonde slipped to No. 5.